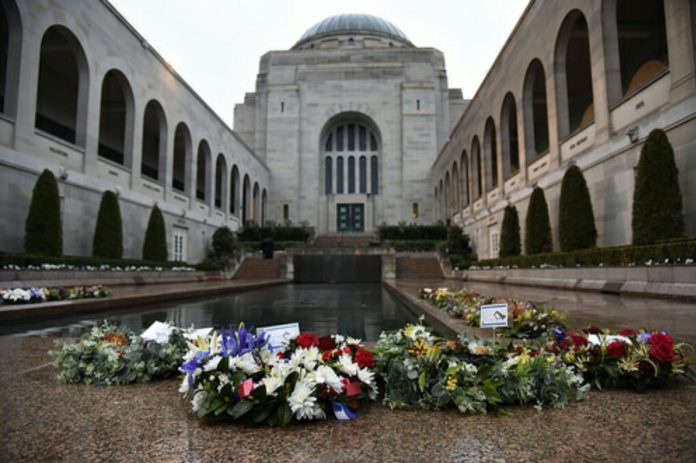 Australia never had a revolutionary war. It came into being as the result of a benevolent  British government. Essentially it was still a colony of Britain when World War One commenced. Last weekend I made the 14 hour round trip to visit the Australian War Memorial. They had a special commemoration exhibition noting the 100 th anniversary of the war to end all wars. Of course it didn’t but to the nations who went through that hell, it seemed unbelievable that such a war could ever happen again. My interest in this conflict stems from two things; one being that it established Australia as a country with it’s own identity; the other being the question, why did twenty percent of ALL Australian men aged 19 to 40, sign up to fight a war, a world away which posed zero threat to our island continent? As I listened to the guide on my tour, he explained that 35% of all those signing up, identified as ‘British’ and in those days the only passports carried by Australians were British ones.

The nation of Australia was essentially a 14 year old boy still tied to the apron strings of ‘mother England’. Service under British Generals cured that condition! This war established the Australian character which would endure until the end of the twentieth century. It was about fairness and comradeship. A belief that jack was as good as his master, something British Generals hated. The facts of Australian participation in the conflict are instructive. Australians had the highest rate of decoration for bravery of any army on either side, it also had the highest rate of desertion of any army in the conflict. The Australian character was established. It was a tough fighting one that objected to pointless slaughter.

Artist of the week High on Music

EVAROZ TO SEW WONDERS FOR KOCHI!!!