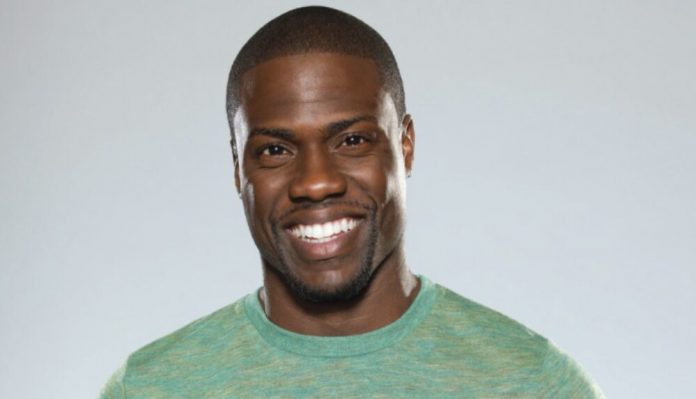 It’s a dream come true moment for Kevin Hart, one of Hollywood’s most bankable comedians. He will be hosting the 2019 Oscars, a job that he considers a long cherished dream.

The news was confirmed by the actor himself through his Instagram account. “For years I have been asked if I would ever Host the Oscars and my answer was always the same…I said that it would be the opportunity of a lifetime for me as a comedian,” he wrote on Instagram.

Hart will take over the hosting duties from Jimmy Kimmel. Hart’s appointment comes at a time when the Academy has rolled out new measures to contain the dipping ratings of the show.

Hart is among the few African Americans who hosted the Oscars. Chris Rock, Whoopy Goldberg and Sammy Davis Jr are the others. Chris Rock congratulated Hart after he confirmed the news.

Being the Academy Awards host is considered one of the most prestigious roles in the industry. However, it is not an easy one as the show is telecast live worldwide.

The run time of the 91st Academy Awards has been cut down from three hours. There are altogether 24 categories but all of them won’t be announced live to the viewers. Some categories will be announced during the commercial break.

Memorabilia: How Do We Celebrate Diwali in Cochin as Maharashtrians?