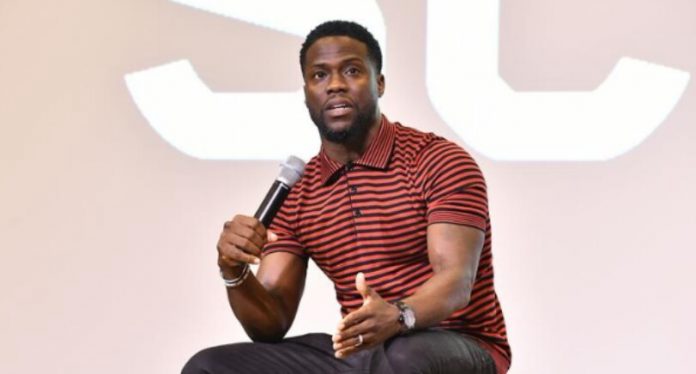 Hollywood Comedy actor Kevin Hart has said he’s no longer attached to host the 2019 Oscars. Hart said he has stepped down from hosting duties over a dispute with the Academy of Motion Picture Arts and Sciences.
According to Hart’s Instagram post, the Academy asked him to issue an apology for his previous tweets of controversial nature. Hart had insulted the people of the LGBTQ community through his past tweets.
The Central Intelligence actor at first was reluctant to apologize for the tweets. However, he later said he is stepping down from the hosting duties of the 91st Academy Awards. He said he doesn’t want to be a distraction during the big event.
Hart also apologized to the LGBTQ community for his homophobic tweets. There was widespread criticism in the media over his past tweets after it was revealed that Hart will host the 2019 Oscars