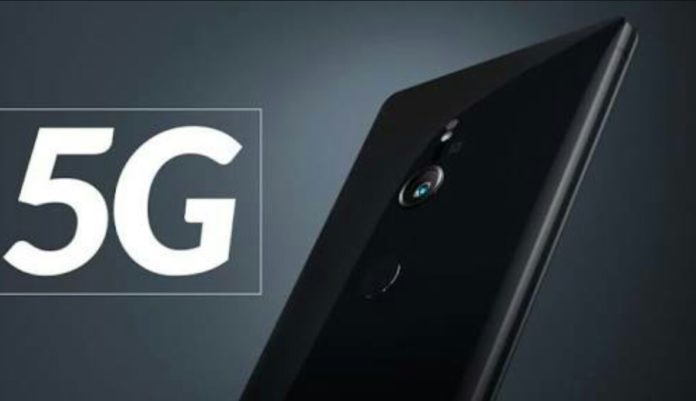 Now after the 4G revolution the next focus for smart phone companies in Indian market will be premium smart phones that run on a 5G network. This is expected to hit the market in April . Samsung Electronics Co is expected to release its 5G version of the Galaxy S10 either early next month or in mid-April, with LG Electronics Inc also forecast to sell the V50 ThinQ that supports 5G networks around mid-April, according to the sources, Yonhap News agency reported Samsung Electronics unveiled its latest flagship smartphone, the Galaxy S10, along with a 5G variant during its Unpacked events held simultaneously in San Francisco and London last month.
LG Electronics introduced its first 5G smartphone with a detachable secondary screen at the Mobile World Congress (MWC) Barcelona last month.