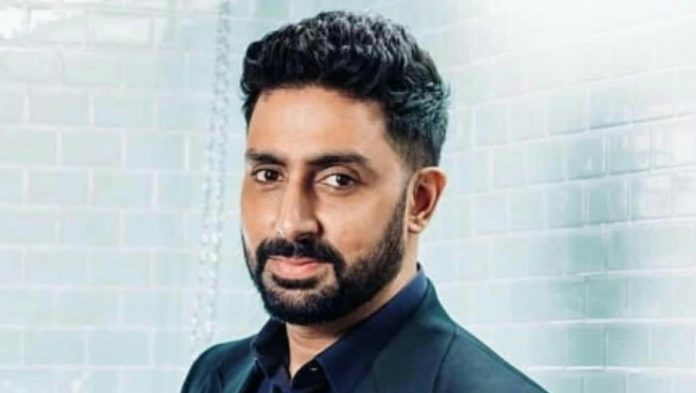 Abhishek Bachchan’s response to a tweet is much appreciated by social media users. He is not recently into many movies . The last time Abhishek made it to 70mm was in 2018 in Anurag Basu’s Manmarziyaan. But the actor is caught up in projects other than films, one is maintaining his Pro Kabaddi League franchise team Jaipur Pink Panthers and his Indian Super League football team Chennaiyin FC.

Abhishek not acting is being trolled and his reply to a person’s post of not working is quiet interesting. The quote on twitter read, “Have a purpose. Have a goal. Something impossible you want to accomplish, then prove to the world that it’s not impossible.” A Twitter user commented on the Guru actor’s post writing, “What do you call a person who is happy on a Monday? Unemployed!” The actor had the most dignified and pertinent reply. He wrote back, “Nah! Disagree. Somebody who loves doing whatever they are doing.”

Sreedhanya Suresh: The Pride of Wayanad in Kerala