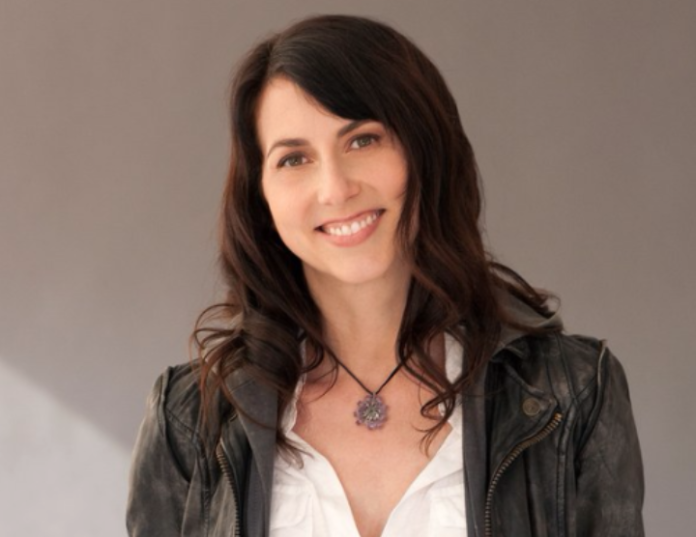 MacKenzie Bezos , ex wife of Amazon founder Jeff Bezos has become the fourth richest woman in the world after her divorce settlement from Jeff Bezos.
MacKenzie Bezos will retain 25% of the couple’s stock in Amazon, or about a 4% stake in the entire company, She tweeted on Thursday. That stake is worth approximately $36 billion per Amazon’s current share price.

Bezos, is a writer who has already published two novels, becomes the fourth richest woman in the world, behind Francoise Bettencourt Meyers, the L’Oreal heiress with a net worth of $54 billion and Alice Walton of the Walmart family and her $44 billion, according to the Bloomberg Billionaires’ Index. “Grateful to have finished the process of dissolving my marriage with Jeff with support from each other and everyone who reached out to us in kindness, and looking forward to our next phase as co-parents and friends,” Bezos said in her statement. “Excited about my own plans. Grateful for the past as I look forward to what comes next.”

Jeff Bezos will retain voting control of MacKenzie Bezos’s shares, she said in her statement. She also gave up her interests in the Washington Post, owned by Jeff Bezos independently from Amazon, and his space exploration company Blue Origin. Estimates of Bezos’s wealth are based on her Amazon holdings and not any other components of her net worth.