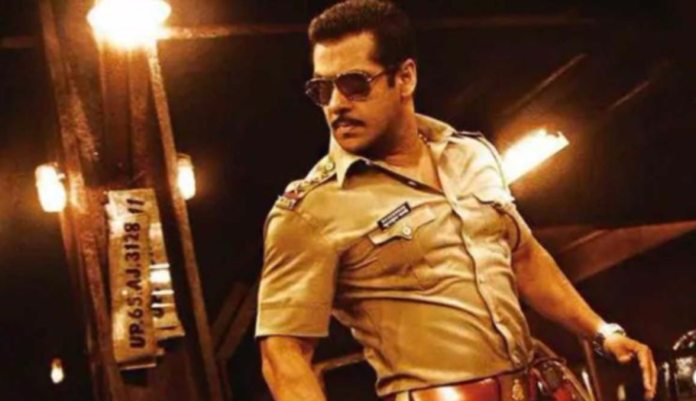 The ASI has ordered Salman and his team to remove two sets of the film which were being constructed at the historic Jal Mahal in Fort Mandu, Madhya Pradesh.
According to reports, the production house was being informed previously also regarding the same but no action was being taken on their side. As per the notice, the film crew have violated the norms of the Ancient Monument and Archeological Sites and Remains Act 1959 by constructing the set there. Moreover, the Dabangg team has also been accused of damaging an antique figurine at one of the forts located nearby the banks of the river Narmada in the town of Maheshwar. According to the eyewitnesses, the figurine got damaged while the set of the film was being removed from the fort. The cultural minister of Madhya Pradesh will make a visit to the fort and will see the damaged figurine.

The notice issued also states that ASI might even ask to cancel the shooting at Mandu.

Do You Know the Actress Sue in Rang De Basanti ?

The First James Bond Passes Away