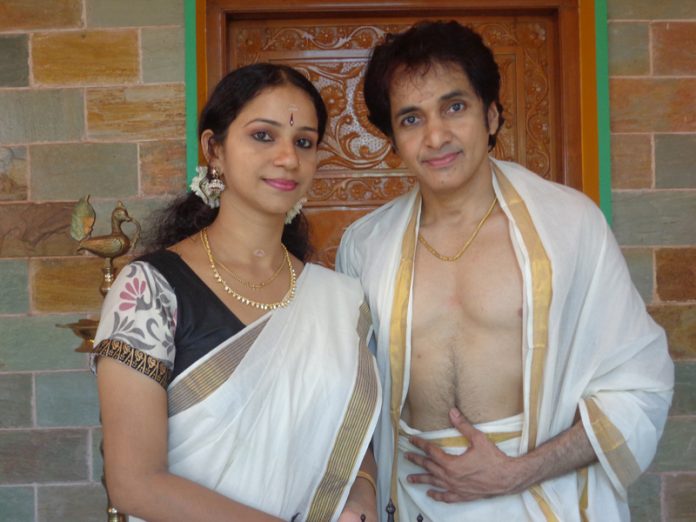 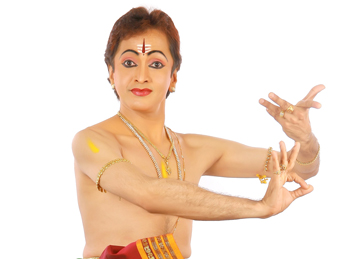 Art is an inborn talent and mostly inherited to continue for generations to come . Here Friday Mania introduces an extremely talented couple who have dedicated their entire life for art and its promotion. Sunil Nellay and his wife Resmi Sunil is all out there to promote dance and music as an art form. Sunil Nellay is a renowned bharatanatyam dancer who runs Nellay Nruthanjali dance and music schools  in Nellay his hometown and two other centres at kumaranasan Junction and the other at Ponekkara,  Ernakulam. He studied bharatanatyam at a time when male students were not allowed to join RLV school at Thripunithura. He fought for his cause and joined M.A .way back in 1985.Later he had the blessing of teaching for five years in the same school . Nattyacharya Dhanajayan  is his guru .Sunil Nellay’s fame and reputation  as a dancer is not a quick one but through the dedication of years of learning .He is a promoter of purest form of the art and always stands for it. He doesn’t agree with the latest trends in dance and believes that bharatanatyam has to be performed in its fullest. He is into dance for the past 28 years and he says he is still learning it. 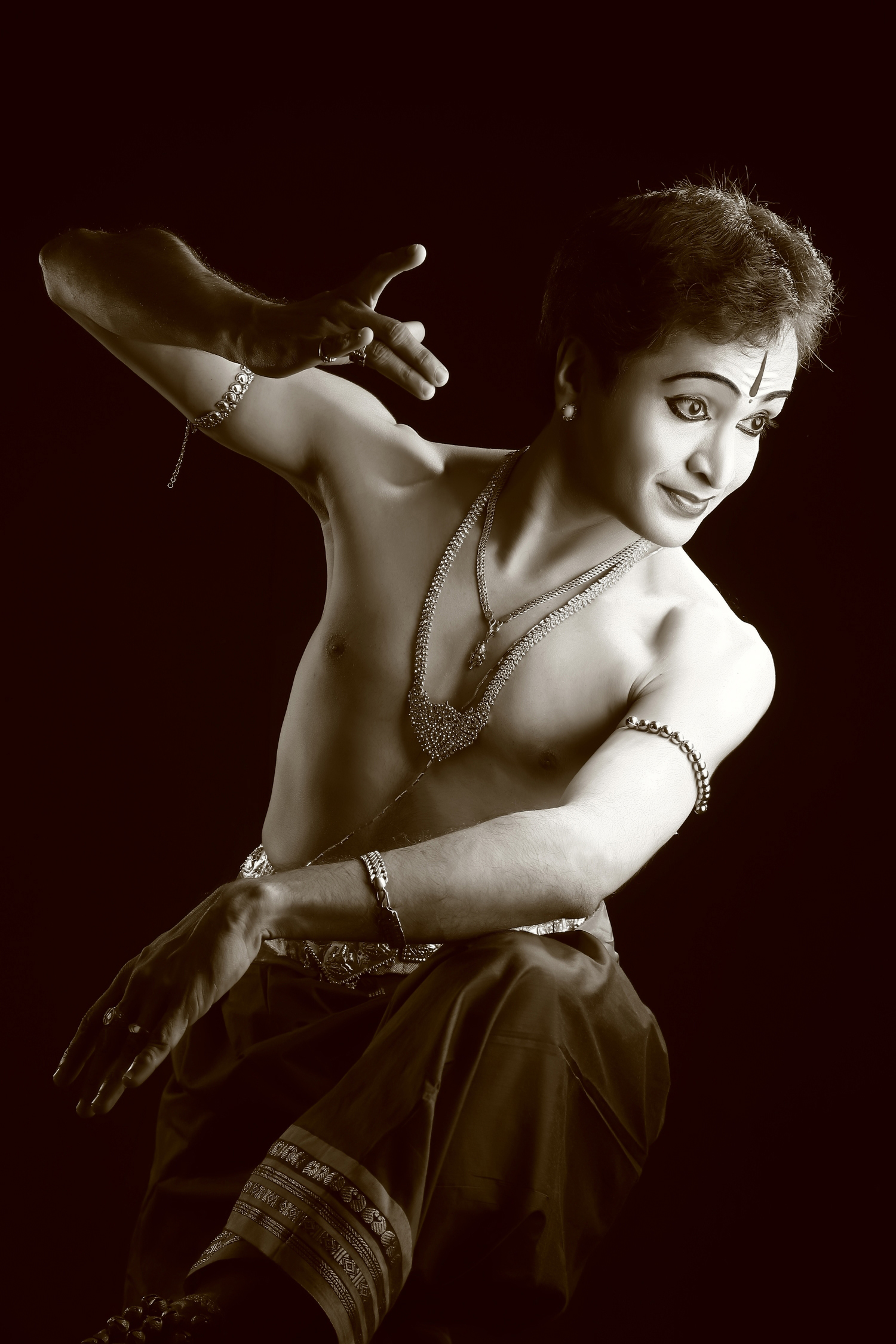 He has performed in many places outside India and has conducted workshops in Texas,Los Angeles, New York, New Jersey,Port Land etc. Many of his students are conducting dance schools in U.S . He was awarded with the U.S.best Indian dancer award. Sunil Nellay has a word of advise to his new generation students.  He says that a real artist should know how to respect each other and success can be attained through hard work only.  Apart from being a dedicated artist he opens up his passion for cooking and agriculture. He is a nature lover and has a wish to settle down in a village at a later stage. His wife Resmi says his cooking is excellent and his specialty dishes include Veg.Biriyani, Egg Masti and Nutty Chaat.  He has won many awards for his outstanding performances and he is all set to scale new heights to promote bharatanatyam as an art form. He is totally a family oriented person and gives every support and inspiration to his wife Resmi Sunil who is a musician and composer. She is a teacher at Chinmaya Vidyalaya and conducts music classes for students. She has also done her bharatanatyam debut under the guidance of her husband . She has written and composed music for movies and has done albums. She started learning Carnatic music at the age of eight and is being giving vocal accompaniment for both husband’s and daughter’s dance performances. Both their children Malavika and Madhav are also highly talented and they both are great bharatanatyam performers. He is a man of vision ,a vision to be accomplished through his art form. He adds a human touch to everything he does. He has build his character with a strong foundation of values and discipline.  His high humanitarian aspect is reflected in the upbringing of their  children also and he can be an ideal role model for the next generations of artists. 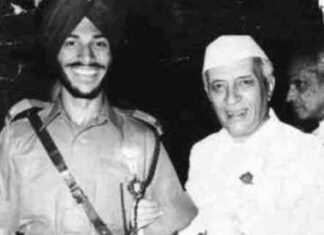