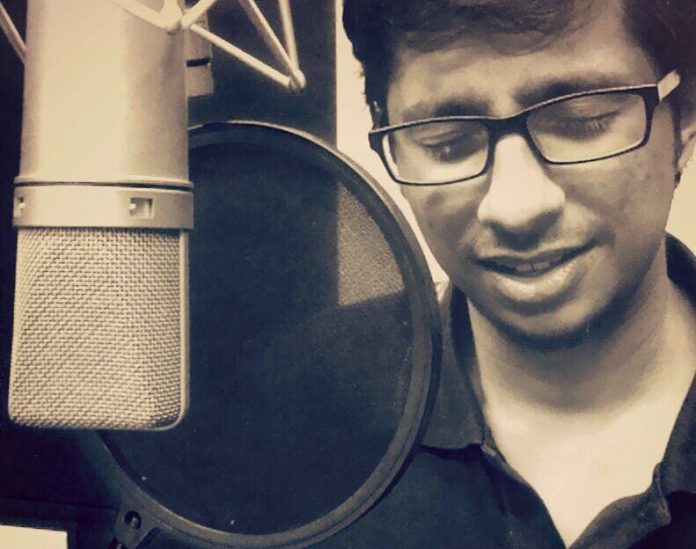 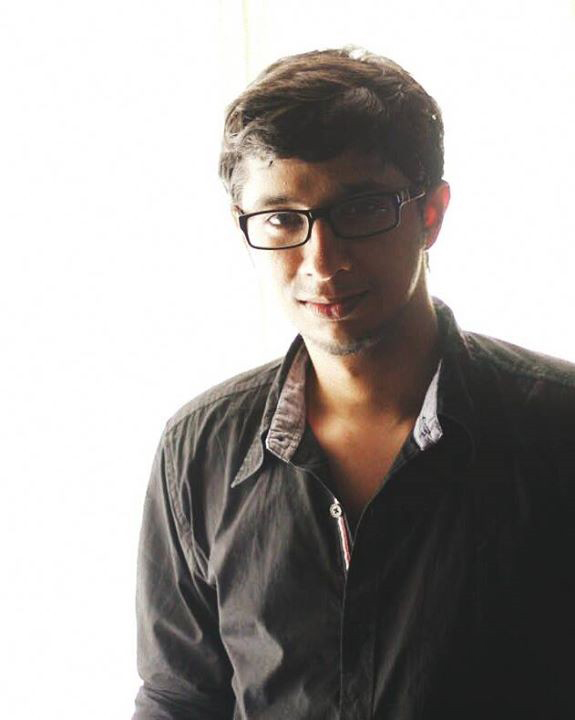 Rakesh Kesavan, the young music composer from Kochi, is just three films old. But his story might be an inspiration for those who are clueless about how to make that first big step into Mollywood.

Rakesh made his debut through the Indian film Out of Range( previously titled Holly Shit), but it was Swargathekkal Sundaram, the Lal-Sreenivasan starrer, that got released first. The film’s melodious songs attracted attention from various quarters and professionals in the music industry praised the songs and the composer.
“BBC London aired songs from this film which was like an award for me,” Rakesh says. Singer Sreenivas and Berny (of Berny Ignatius) were some of the big names in the industry who showered praises on the songs.
Rakesh started his composing career by working on the originals for the Ethnic Fusion Band – PeppyTunes which also included the promotional track for Kochi-Muziris Biennale 2012.
The Biennale song was an instant hit on Youtube and other social media platforms which fetched him the opportunity to get introduced to Mr. Johnson Devassy, the director of his first film – Out Of Range.

For a newcomer with absolutely no back up from the industry, the road ahead will not be smooth.  Rakesh says the very first challenge is to make a result for the opportunity we get.

“Filmy songs are made on high restrictions as they are composed based on the situations in story which also let us take the characters, their age group, genre of the film, the audience it looks for, budget etc. into consideration. I should say that the freedom is limited as far as filmy songs are concerned.”

Rakesh’s upcoming project is an anthology film Aana-Mayil-Ottakam, directed by Anil Sign and Jaya Krishna which is getting ready for release on August 14. There are a few other projects under discussion now and not yet ready to announce now.
Like many other young talents of his generation, Rakesh has been part of reality shows on Television. He says reality shows boosted his confidence and helped correcting some wrong notions about music.
Apart from films, Rakesh is still being active in other possibilities of music such as music videos, PeppyTunes singles, short films, Ad films etc. Though he has been successful in composing for films Rakesh still like to regard himself as a student of music and he has no plan to stop learning.

Niranjana Anoop The Rise Of a Star