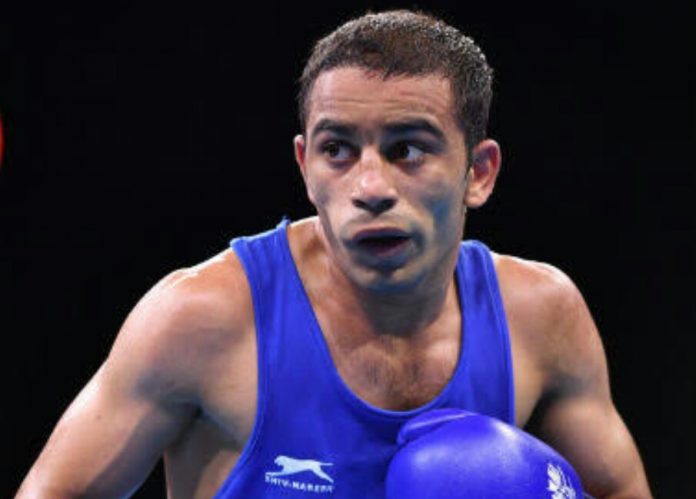 Indian boxer Amit Panghal (49kg) advanced to the semifinals to assure himself of a maiden medal at the 2018 Asian Games. The 2018 Commonwealth Games silver-medallist Amit defeated South Korea’s Kim Jang Ryong 5-0 with a thoroughly dominating performance to enter the last-four stage where he will take on Filipino Carlo Paalam. The Indian mixed double teams advanced to the pre-quarters of the table tennis competition at the 2018 Asian Games. In the first Round of 32 match, Indian pair comprising Anthony Amalraj and Madhurika Patkar defeated Donny Aji and Lilis Indriani of Indonesia 3-1, at 11-4, 11-13, 11-8, 11-9. In an another Round of 32 affair, India’s Sharath Kamal Achanta and Manika Batra hammered Malaysia’s Javen Choong and Karen Dick 3-0. The Indian pair thrashed the Malaysians 11-2, 11-5, 11-8 to enter the pre-quarters. On Day 10, Manjit Singh came from nowhere to snatch the men’s 800m gold for the biggest medal of his life but finals continued to be a riddle for PV Sindhu, taking some sheen off her historic silver at the 18th Asian Games on Tuesday. Unexpected haul of a silver and a bronze in Kurash, an indigenous central Asian form of wrestling, added to the tally, along with a silver in the debut event of the mixed 4x400m relay in athletics. With Tuesday’s performance, India rose a rung to eighth in the overall standings with a total of 50 medals, nine of them gold, 19 silver and 22 bronze. The country is now just seven short of matching the 2014 tally. The 31-year-old Manjit, an unheralded runner from Haryana who doesn’t even have a national gold to his credit, chose the Asian Games to find the limelight