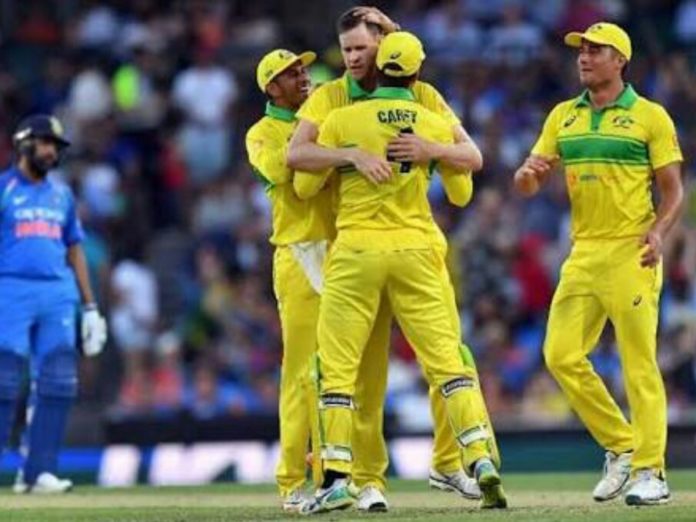 Australia defeated India by 35 runs in the fifth ODI at Delhi to win the five-match ODI series 3-2. It was Australia’s first ODI series victory on Indian soil after nearly 10 years. Further, India lost an ODI series at home after 28 months, having won six straight ODI series on Indian soil dating back to October 2016. Australia rode on a fine century by opening batsman Usman Khawaja, who scored consecutive centuries, to score 272/9 in 50 overs in the fifth and final ODI against India in Delhi.