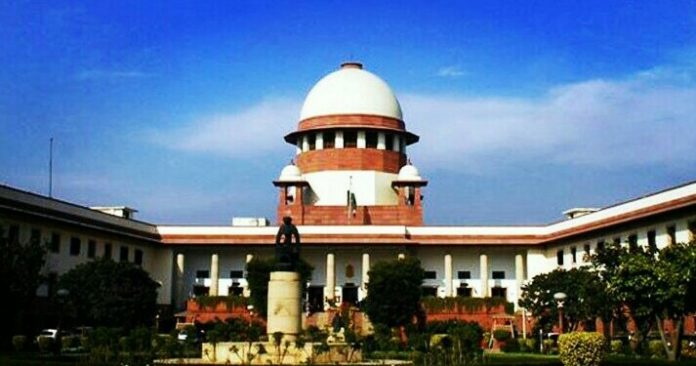 As part of its preparation for the Supreme Court’s verdict in the decades-old Ayodhya dispute, the Ministry of Home Affairs reportedly has dispatched around 4,000 paramilitary personnel for deployment in Uttar Pradesh, particularly in Ayodhya.

According to PTI, a general advisory has been sent to all states and Union territories asking them to deploy adequate security personnel in all sensitive places and ensure that no untoward incident takes place anywhere in the country, a home ministry official said.

Melania Trump did not Write Traditional Thank You Note to White...