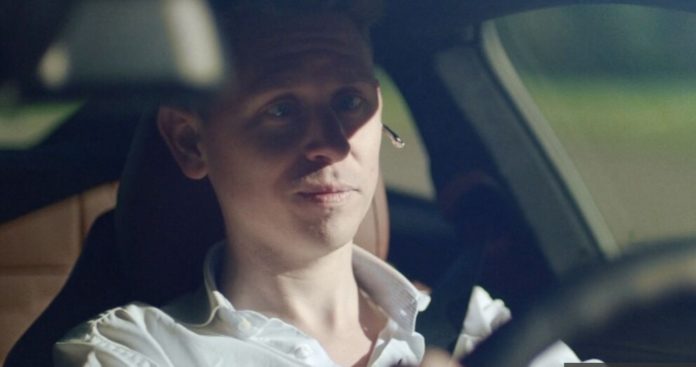 A rarest of rare test drive happened at BMW 8 Series Coupe’s launch campaign. The test drive took place in a secure area at an airport in the Bernese Oberland. Michael Fehr who is a visually impaired author who has never driven a car before sped the car upto 180 km /hr . The launch campaign for the new BMW 8 Series Coupe was developed through a collaboration between BMW group Switzerland and Serviceplan Suisse.

This extraordinary journey was made into a film, for which Michael describes the experience in his own words. He says he never felt a fear while behind the steering. Michael was born with 95 % blindness. The company feels that as Michael is a writer with artistic expression and because of that he will be in a better position to review the BMW 8 series coupe.

The short film was shown in a cinema as part of the 14th Zurich Film Festival. From 21 November 2018, it will also be on show in other Swiss cinemas, as well as on social media channels.