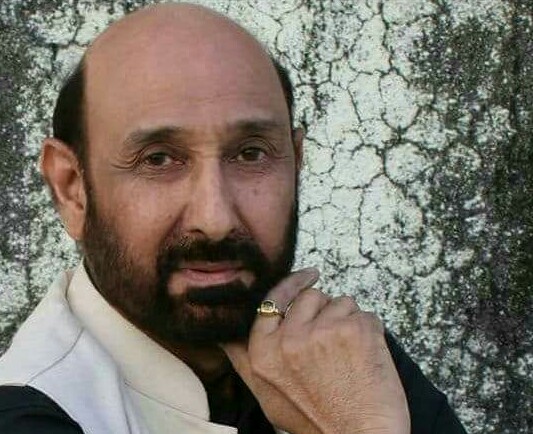 ‘Uri’ movie fame and renowned actor Navtej Hundal is no more. The reason behind hid death is unknown. The well known actor was last seen in Vicky Kaushal starrer ‘Uri: The Surgical Strike’. He played the role of Home Minister in the movie.
Navtej is survived by his wife and two daughters. One of his daughters named Avantika Hundal plays a key role of Mihika in Ekta Kapoor’s popular show ‘Yeh Hai Mohabbatein’.
Cine and TV Artiste’s Association (CINTAA) extended condolences to the bereaved’s family on Twitter. It’s caption read: “#CINTAA expresses it’s deepest condolence on the demise of Shri Navtej Hundal. May his soul Rest in Peace The cremation is at Oshiwara Crematorium, Relief Rd, Prakash Nagar, Dnyaneshwar Nagar, Jogeshwari (W) at 11 am. @sushant_says @amitbehl1 @SuneelSinha @ayubnasirkhan”
Hundal has acted in several Bollywood movies and TV series such as Bharat Ek Khoj television series, Sanjay Dutt starrer ‘Khalnayak’, Doosra Kanoon and many others. He is popularly known for his excellent acting skills and was also into teaching acting.

Movie Musings: ‘Seven’ the Movie and Psychopaths with a Manifesto