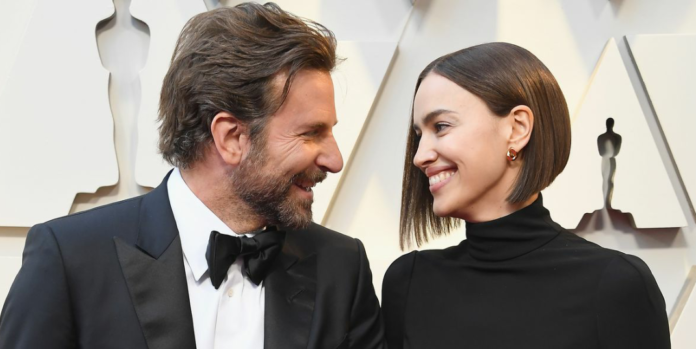 A Star is Born director and lead actor Bradley Cooper has ended his four year relationship with Irina Shayk. Irina is believed to have vacated Bradley’s Pacific Palisades mansion.

Recently there were rumours that Bradley and singer Lady Gaga were having an affair. Gaga and Bradley’s flirtatious performance at the Oscars had strengthened this belief.

However, Gaga came out and rubbished the rumours. But the news of Bradley and Irina’s split comes three months after Gaga’s denial.

Irina is a super model who has earlier been in a relationship with football superstar Cristiano Ronaldo from 2010-2015.

Bradley Cooper was earlier married to actor Jennifer Esposito. But the couple split after their wedding in 2007.

Throughout their four year relationship, Bradley and Irina kept their romance private.

Bradley’s A Star is Born was one of the biggest hits of 2018. It was his directorial debut and he played the role of the protagonist in the musical.

The movie earned eight Academy Awards nominations. After the Oscars, Bradley largely concentrated on his family, as per reports.

There were rumours that the couple’s relationship has not been running smooth for the past few months. Their daughter was the only factor that kept them together, media reports.

Bradley Cooper started his career in 1999 in Sex and the City TV series. However, it was only a guest appearance.

The Hangover, released in 2009, changed the course of his career. It was critically acclaimed and earned a lot of money at the box office. The movie, and its sequels, established him as a recognizable name in Hollywood.