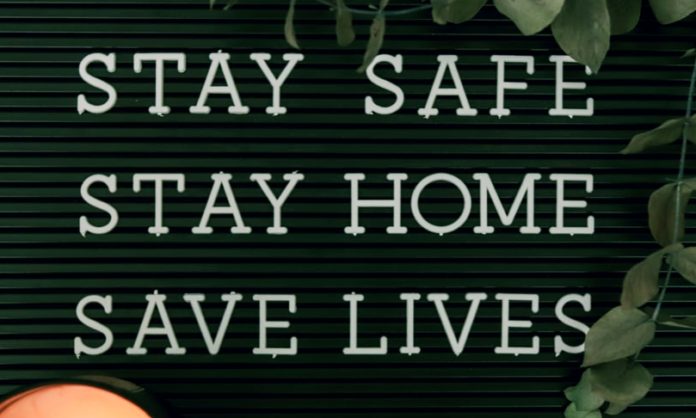 Top government sources today said many state governments as well as experts were requesting that the 21-day lockdown be extended beyond April 14. The central government is thinking in this direction, the sources said.
Yesterday, Prime Minister Narendra Modi had said people must be prepared for the long haul. At a cabinet meeting, he had urged ministers to come up with a graded plan which was seen to indicate a gradual rollback. Union Minister Prakash Javadekar said a decision on extending the lockdown would be taken in the national interest and would be declared “at the right time”.
Many experts feel that if the lock down is lifted immediately state governments will not be able to check the flow of people travelling inter state and inter district .