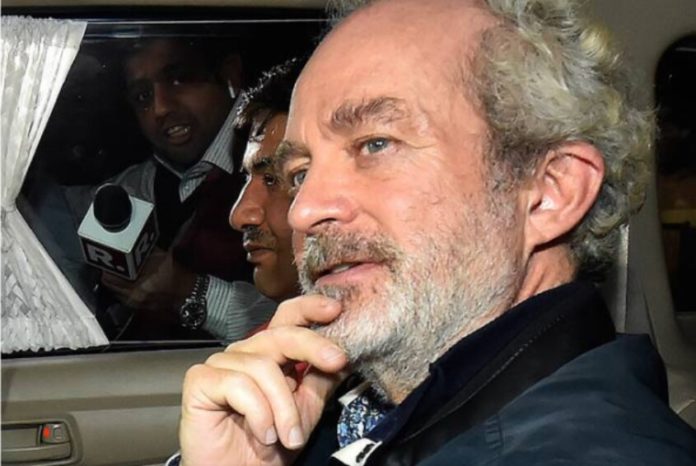 Christian Michel, who was arrested in the Agusta Westland VVIP Chopper scam, told a Delhi court that he has not named anybody in connection with the deal during an investigation by the Enforcement Directorate, which has filed a supplementary charge sheet.

Michel, who alleged that the central government was using agencies for political agenda, filed an application after the reports appeared that ED in its charge sheet has named politicians of the previous UPA dispensation, defence personnel, bureaucrats and journalists as the beneficiaries of the controversial defence deal. Special Judge Arvind Kumar issued a notice to ED and sought its reply by Saturday.

“Michel has not named anyone in his statement before the agency which is being leaked to media. This is only to make the matter sensational and prejudice the case against my client,” his counsel, Aljo K Joseph said.

The plea further claimed that such hostile remarks might curtail the rights of Michel to a free and fair trial as he was a citizen of another country.