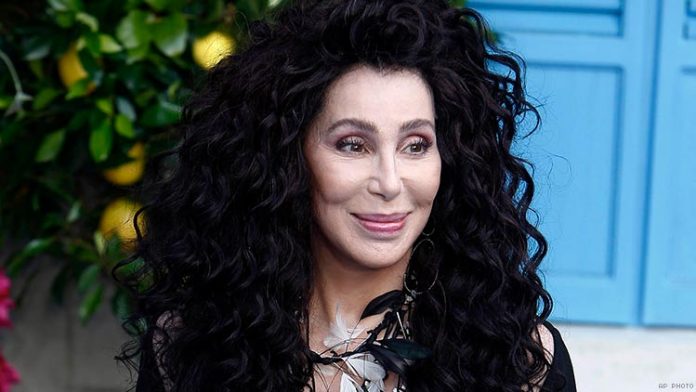 Oscar, Emmy and Grammy Award winner Cher is all set to launch a new album ‘Dancing queen’ of Swedish pop group ‘Abba’ covers. Teaser video for the first single ‘Gimme! Gimme! Gimme!’ is out.
The album is inspired by Cher’s performance in the recent ‘ Mamma Mia! Here We Go Again’. Speaking about the album Cher said that she likes Abba and after working in ‘Mamma Mia! Here We Go Again’ she was again reminded of how good they are. She also admitted that the songs were hard to sing.
According to a report by Variety, the production of the album, which will be released on September 28, is being handled by British record producer Mark Taylor.
The singer is currently co-producing ‘The Cher Show,’ an upcoming Broadway musical and is scheduled to go to Australia and New Zealand for a tour in September. Cher will also be awarded Kennedy Center Honor on 2nd December.