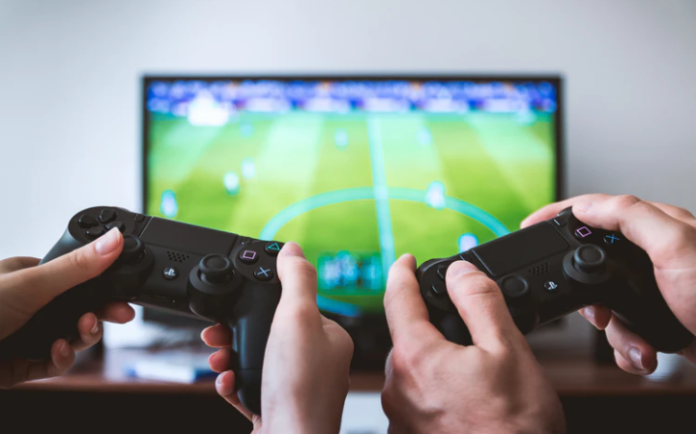 China has imposed a curfew to limit the time spent by children playing games online, in the latest part of a government crackdown on youth gaming addiction.
The regulations will mean those under 18 cannot play games online between 10pm and 8am, and for only ninety minutes at a time during the daytime.

In addition, the guidelines will reduce the amount of money minors can spend online playing games to 200 RMB ($28) per month, rising to 400 RMB for those between 16 and 18 years old.

The new rules will also require all gamers to use a real-name registration and details such a WeChat account, phone number or ID number to sign up.

In the statement , the government also calls for games producers to “modify the game content, functions or rules” to avoid causing addiction in young players.

China is the world’s biggest video game market, but the government has been tightening up on the industry amid concerns about health, worsening near-sightedness in children and online addiction.

A hashtag about the new rules was one of the most discussed on China’s social media platform Weibo on Thursday with 210 million views.