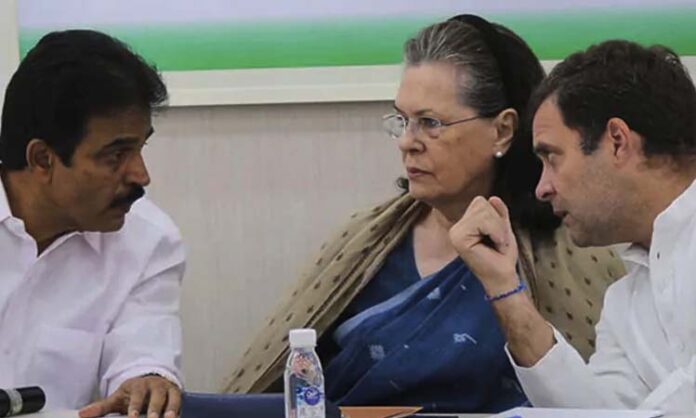 Congress party will have a new elected president in June .The decision was taken at a party meeting after an argument between the groups in the party.

KC Venugopal told reporters after a meeting of the party’s top decision-making body that the Congress Working Committee (CWC) has decided to have a new elected Congress president in June 2021,

At the CWC meeting, senior leaders Ghulam Nabi Azad, Anand Sharma, Mukul Wasnik and P Chidambaram reportedly asked for immediate organisational polls. They are among the Congress leaders who have raised uncomfortable questions over the party’s leadership and management in recent months after multiple election defeats.

Ranged against them were the so-called Gandhi loyalists — Ashok Gehlot, Amarinder Singh, AK Antony, Tariq Anwar and Oommen Chandy, who said the Congress president’s election should be held after polls in five states including Bengal and Tamil Nadu. The next president will be chosen at a time the leadership of the Gandhis has come under unprecedented scrutiny and attacks within.

Congress which was once a strong party with able leadership has now come under severe criticism from within the party. Strong leadership is the need of the hour for the party even to survive.