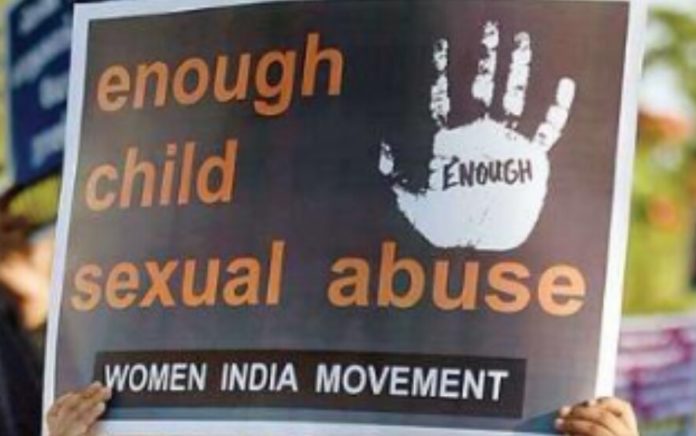 The six accused out of seven in the Kathua gang rape case are found guilty by the honourable court . The humanity was shocked and horrified when the gang rape of an eight year old girl happened last year. The crime branch had made a clear charge sheet amidst the hue and cry from various organizations and political parties. The barbaric act has drawn the attention of even the international communities. According to the charge-sheet, the girl, who belonged to a Muslim nomadic tribe, was kidnapped and held captive at a village temple in Kathua district on January 10 last year. She was drugged, starved and repeatedly raped for days. She was finally strangled and her head was bashed in with a rock. The child’s mutilated body was found in a forest area on January 17. Three days later, one of the accused – reportedly a juvenile – was arrested by police. The main accused Sanji Ram is a retired revenue inspector was the mastermind behind this horrific act. Besides Sanji Ram, the others arrested in the case are his son Vishal, a nephew whose age is being disputed, his friend Anand Dutta and two special police officers identified fc as Deepak Khajuria and Surender Verma. The policemen accused of destroying evidence are Head Constable Tilak Raj and Sub-Inspector Anand Dutta.
Now some justice is done to the minor victim when the court found the six out of seven accused guilty.