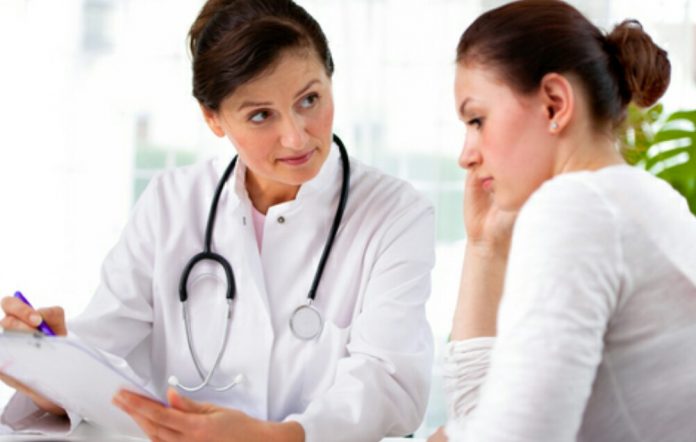 “CTS5 is a simple tool based on information that is readily available to all clinicians,” said lead study author Ivana Sestak, PhD, of the Centre for Cancer Prevention at the Wolfson Institute of Preventive Medicine in London, England.
The CTS5 model is based on nodal status, tumor size, 3 categories of tumor grade, and age as a continuous variable. It was developed using the ATAC dataset, which represented 4735 postmenopausal women with estrogen receptor–positive breast cancer who were treated with 5 years of tamoxifen or anastrozole.
The tool is highly accurate in predicting late distant recurrence, and identified a large proportion of women (42%) for whom the value of extended endocrine therapy was limited, Dr Sestak said. It was validated using data from the independent BIG 1-98 study. The algorithm identified a subgroup of women with node-negative disease or 1 to 3 positive nodes as having a less than 1% per year risk of distant recurrence.
The CTS5 model predicted late distant recurrence in a combined dataset; the hazard ratio (HR) for distant recurrence–free status during years 5 to 10 among high-risk women compared with low-risk patients was 7.36 (95% CI, 5.91-9.16). In validation tests with BIG1-98 cohort data, the model performed similarly, Dr Sestak reported: the HR for high- vs low-risk distant recurrence–free status during years 5 to 10 was 5.33 (95% CI, 4.02-7.07).
CTS5 is, however, applicable only to patients who are postmenopausal, she noted.
Both ATAC and BIG1-98 were conducted before routine HER2 testing and directed therapy came into clinical use. Improved separation of intermediate-risk from high-risk categories will be necessary to improve clinical utility, Dr Sestak said.

Hypertension in Pregnancy a Cause of Autism, ADHD in Kids