Cyclone Nivar, which is expected to be a very severe cyclonic storm is expected to make landfall by  Wednesday evening between Mamallapuram in Tamil Nadu (which is around 56 km from the state capital Chennai) and Karaikal in Puducherry.

Nivar will bring extremely heavy rainfall and winds between 120 and 130 km per hour, with gusts of up to 145 km per hour, the Regional Meteorological Centre in Chennai has advised, adding that coastal areas could receive heavy rains till Thursday. 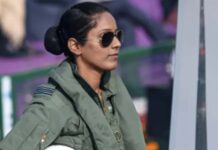 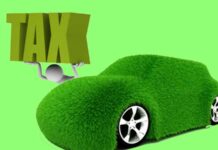 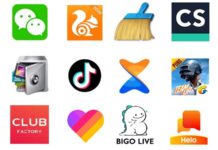 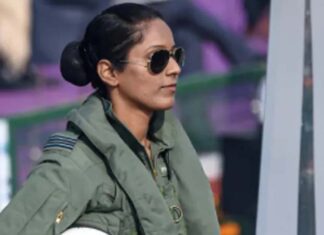 Walmart will Add Robot Staffed Warehouses to its Stores