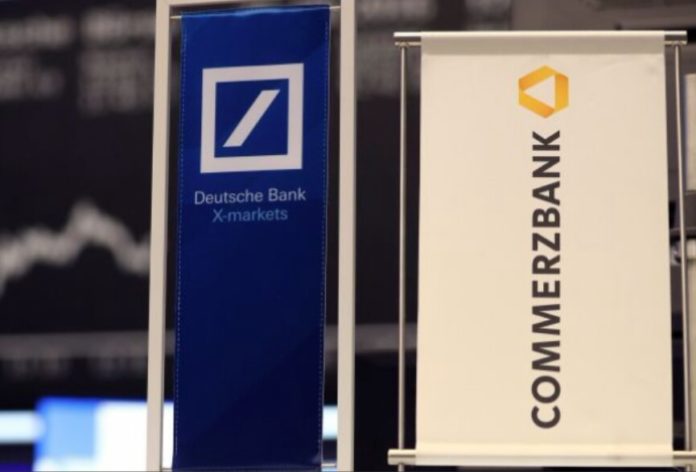 Deutsche Bank and Commerzbank, the largest banks in Germany is on a merger finalization. Both banks saw their share prices collapse by more than half last year.

Commerzbank said in a brief statement that the two lenders “have agreed to start discussions with an open outcome on a potential merger.”

Deutsche Bank said its management board had decided to “review strategic options” but stressed that there is no certainty of any transaction emerging. The decision came as a result of pressurizing from the government side.

Chancellor Angel Merkel’s had asked both banks to explore an alliance to prevent foreign takeover interest and ensure a regular stream of finance for Germany’s export-driven companies.

The German government remains Commerzbank’s largest shareholder, with a more-than-15 percent stake, having bailed the bank out at the height of the 2008 financial crisis.

Deutsche Bank, meanwhile, has struggled to generate sustainable profits since the crisis. In 2016, the International Monetary Fund said Deutsche was the world’s biggest potential risk among peers to the financial system because of its links to other banks.

German officials fear that a recession or big fine, for example, could derail the largest lender’s fragile recovery.