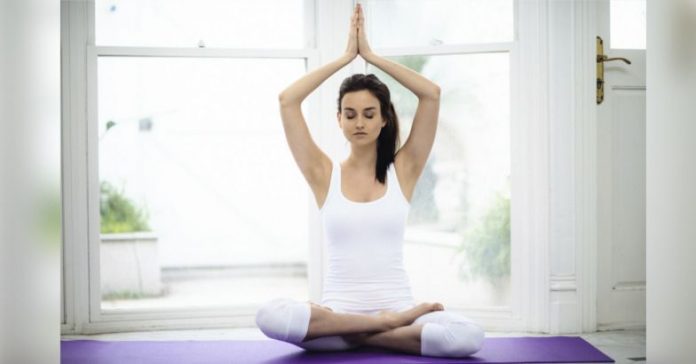 Today I am sharing with you something that deeply resonates with me. Spirituality is a word which is used very loosely though most people do not know what it really means and how it is different from religion. Spirituality is nothing but becoming your truest most authentic self – being one with the spirit within you.

A lot of people mistake Spirituality for Religion, but they are not the same. Here’s how you can tell the difference.

Religion tells you to follow an ideology and obey certain rules or you’ll be punished otherwise. Spirituality lets you Follow Your Heart and What You Feel Is Right. It sets you free to be what you truly are without bowing to anything that doesn’t resonate as right with you nor to anyone because we are all one. It is all up to you to choose what you’ll honor enough to make it divine. 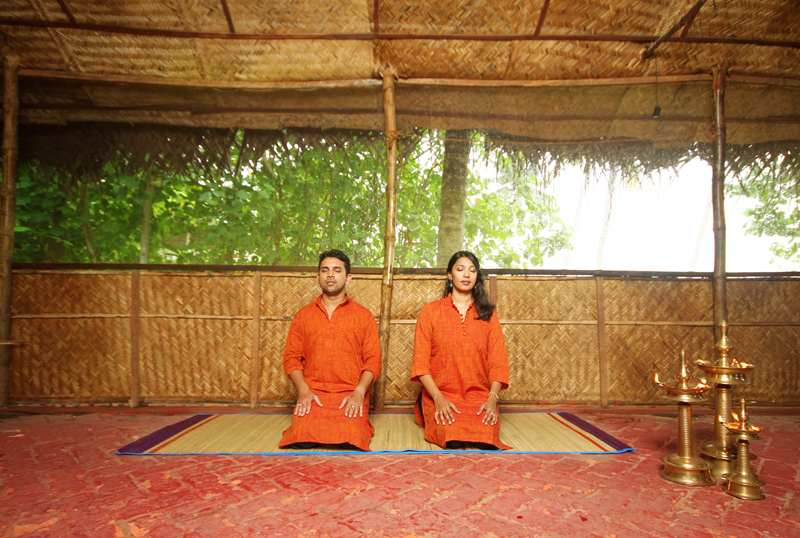 Religion tells you what to believe and what is right. Spirituality lets you discover it by yourself and understand it in your own unique way. It lets you Connect With Your Higher Self and see with your own mind what truth is because the truth as a whole is same for each one of us. It lets you believe in your own truth through your own perception of your heart.

Through our world there are many religions and they all preach that their story is the right story.Spirituality sees the truth in all of them and unites them because the truth is same for all of us despite our differences and uniqueness. It focuses on the quality of the divine message they share and not on the differences in details of the story they speak.

If you attend religious events only then you are seen as a religious person and someone who is worthy of happiness. Spirituality shows you that you don’t need or depend on anything to be happy. Happiness is always found deep in ourselves and only we are responsible for it. We are always where we need to be and not just while attending at some events or buildings. Divinity is in us and that is why we are always worthy.

Religion says that if we don’t obey certain rules there is punishment that awaits us which relies on our belief. Spirituality lets us understand that every action has its reaction and realize that the punishment of our actions will be the reaction coming from the actions we set in motion. It relies solely on the fundamental forces of The Universe and it doesn’t need you to believe in that force to be true.

The foundation of one religion is the story it tells about a God or Gods, their journey to enlightenment and the truth they have discovered making you follow their steps. Spirituality lets you Walk Your Own Journey to Enlightenment and discover the truth in your own way following what your heart tells it’s right because the truth is always the same no matter how you get to it.

Every religion came by spirituality, by the journey through which one person became God. The details of the story are not important they just help the character discover the truth. The message that shares the truth is what is important, The Divine Code of The Human Heart that resonates harmoniously through each of us. That is why every religion has something true in it, the truth. 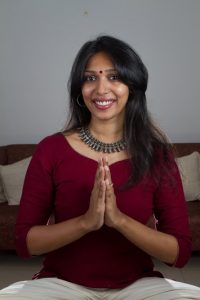 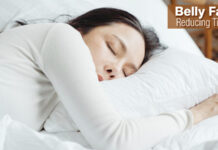 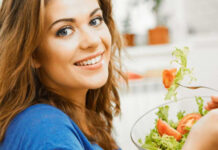 Vitamin A can Help in Reducing Obesity During Cold Climate 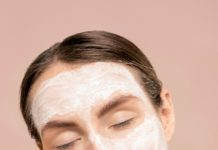 Is Yoga Enough to Keep You Fit?