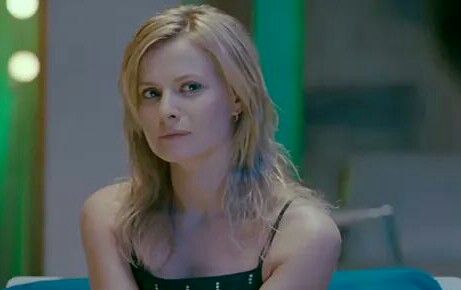 She played the role of Sue, who travelled to India from London, to make a self-financed documentary on freedom fighters in the subcontinent.

This was a pleasant surprise to many when it was revealed. Alice Patten had a passion for Hindi movies and that brought her to India and made her act in a movie.