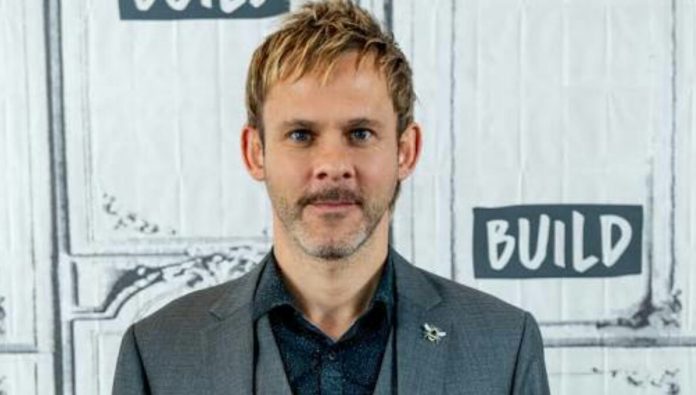 Dominic Monaghan has agreed to join the cast of J.J. Abrams’ Star Wars IX in an undisclosed role. Monaghan is most famous for portraying the hobbit Merry in Peter Jackson’s Lord of the Rings trilogy, as well as Charlie Pace on Abrams’ hit ABC series Lost.
The actor, who is reuniting with Abrams, had earlier worked with the director in his movie ‘Lost’.The actor who was interested in playing a role in the Star Wars franchise was in talks with Abrams ever since the director signed up for 2015’s ‘Star Wars: The Force Awakens’. Monaghan’s role in ‘Episode IX’ hasn’t been announced as yet. The cast of the flick will include Carrie Fisher, Daisy Ridley, Adam Driver, John Boyega, Oscar Isaac, Lupita Nyong’o, Domhnall Gleeson, Kelly Marie Tran, Joonas Suotamo, and Billie Lourd.
Naomi Ackie, Richard E. Grant, and Keri Russell will also be joining the cast, along with other veteran Star Wars actors Mark Hamill, Anthony Daniels, and Billy Dee Williams, who will reprise his role as Lando Calrissian.
“The galaxy far, far away has had almost as much influence as the one I live in, so I am delighted to be involved,” Monaghan said.
Star Wars: Episode IX opens slated for Dec. 20, 2019.