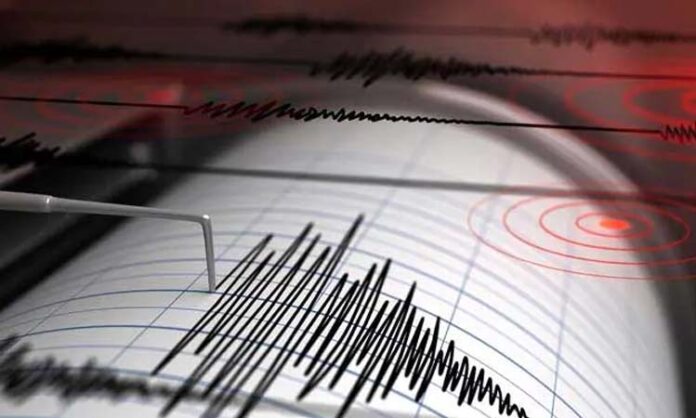 An earthquake of magnitude 4.2 struck near Delhi on Thursday, prompting people to rush out of their homes. According to India’s National Center for Seismology, the epicenter of the earthquake was Rajasthan’s Alwar.

The earthquake struck at 11:46 pm at a depth of 7.5 km from the surface. Strong tremors were felt in Delhi and surrounding areas for several seconds.

There was no immediate report of any damage to life or property. The tremors were felt in Gurgaon, Ghaziabad, and Noida, according to Skymet Weather.

Since April, Delhi-NCR has recorded more than 20 quakes of low and medium intensity. The Delhi-NCR region is very peculiar with regard to seismic activities.

It has several fault lines that generate earthquakes, but it also feels the impact of quakes that are epicentred as far as the Hindukush mountains in Afghanistan and even in Nepal.

Colonel Prithipal Singh Gill, the only Officer who Served all Three...