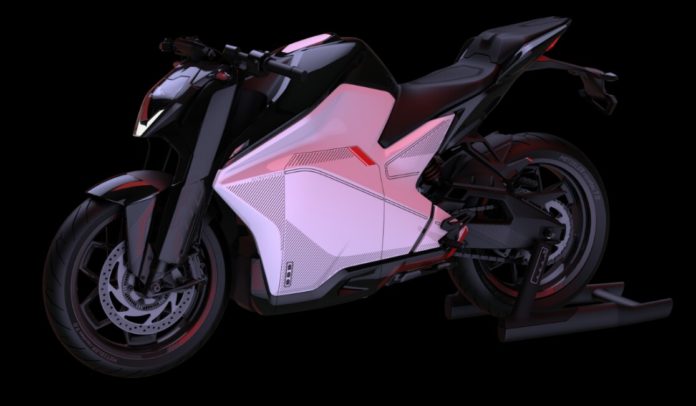 Bengaluru-based tech start-up Ultraviolette Automotive has unveiled the company’s first product, the Ultraviolette F77 electric motorcycle. The F77 will be available in three variants – Lightning, Shadow and Laser. The F77 is powered by an air-cooled brushless DC (BLDC) motor which has an output of 25 kW (33.5 bhp) and is good for a claimed top speed of 147 kmph, with acceleration times of 0 to 60 kmph in 2.9 seconds, 0 to 100 kmph in 7.5 seconds.

The F77 has three slim and modular lithium-ion battery packs which offer a claimed range of 130-140 km on a full charge. The battery packs can be charged fully in 5 hours from a standard charger, and a portable fast charger allows the rider to charge from 0-80 per cent in just 50 minutes, with full charge in 90 minutes. The standard charger works with a regular 5-ampere socket, while the fast charger requires a 15-ampere power socket.

Additional options also include charging pods which can be installed at home to charge the batteries overnight. The battery system alone has 7 international patents, and the company claims the packs are built with rugged shock proof covering and IP67-rated connectors which were built from the ground up, in-house. Each battery pack weighs 8.5 kg.

The F77 electric motorcycle features a streel trellis frame with aluminium bulk head, and suspension is handled by an inverted cartridge type front fork, with a gas-charged preload adjustable rear shock. Braking is handled by a 320 mm front disc, gripped by a four-piston caliper, and a 230 mm rear disc gripped by a single-piston caliper. Dual-channel ABS is standard, and the F77 runs on 17-inch wheels.