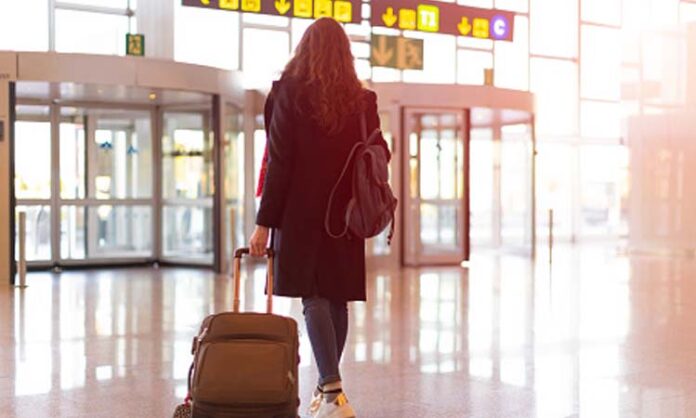 European countries have banned flights from the UK and the WHO called for stronger containment measures as the British government warned that a potent new strain of the virus was “out of control”.

As the World Health Organization urged its European members to strengthen measures against a new variant of Covid-19 circulating in Britain, the Netherlands imposed a ban on UK flights from and Belgium said it would follow suit with ban on planes and trains from the UK.

Germany, too, was considering a similar move as “a serious option” for flights from both Britain and South Africa, where another variant was discovered, according to a government source.

Italy will join the ban in order to protect its citizens, Foreign Minister Luigi Di Maio wrote on Facebook, without specifying when the measures would come into force.

Austria’s health ministry told the APA news agency that it would also impose a flight ban, the details of which were still being worked out.

A spokeswoman for WHO Europe told AFP that “across Europe, where transmission is intense and widespread, countries need to redouble their control and prevention approaches.”

British Prime Minister Boris Johnson said the infectiousness of the new strain had forced him to  impose a lockdown across much of England over the Christmas period.