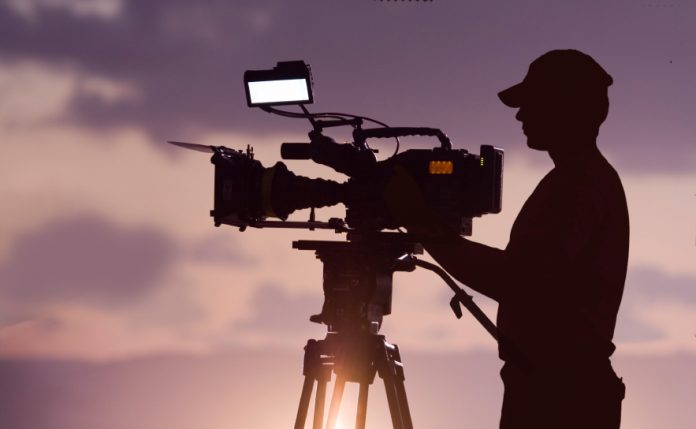 There is no other medium as powerful and fluid as Film, serving multiple purposes as envisioned by the director. It can be entertaining if the director want it to be; films can also be used as  propaganda machines.

But films also function as a historical document which delineates the life of people exploring their psyche giving greater understanding on their identities and anxieties. Jijo S Palatty’s short films explore the lives of Malayalis living in Ireland.

Jijo was born in Angamaly, Kerala but migrated to Ireland eight years ago. He is a self-taught film maker who makes films on a ‘no-budget’ basis. His films deal with the angst of the immigrants.

In the globalized world, with national boundaries disappearing, the number of people who are currently living outside the old nation-state is increasing rapidly. This phenomenon has given rise to a new group of people called ‘third culture individuals’ who are migrants, or cultural hybrids who have spent a considerable amount of their growing up years in a  different culture than their parents and hence culturally ‘rootless’ or ‘bicultural’ like Irish Nigerian or Irish Chinese. This  third culture individuals’ are the center of Jijo’s short films.

Jijo is excited now as his application for the ‘Artist in the community scheme’ managed by Create Ireland for Arts Council Ireland has been successful. Arts council Ireland is the government agency in Ireland for funding arts.

“My project is to research ‘development of progressive thinking among Indian nurses and their families in Ireland’ (phase 1) and to collaborate with them to make a short film on the subject.(phase2),” Jijo says.

Nurses are the largest single professional segment of the Indian community living in Ireland constituting more than half of the Diaspora. Their similar social class and communal background in India make them a separate social community among Indians in Ireland.

In spite of being very exposed professionally, to all classes and kinds of people, their lifestyle is very much constrained by strong religious subcultures and belief systems, according to Jijo.

Jijo is also waiting for his second project to be approved. His main aim in this project is to discover the third space wherever it exists and engage with it to formulate an artistic response to it in a short film dealing with the subject matter of identity, roots and belonging in the globalized world.

About the third space, Jijo says: “From my experience of living as an immigrant in 4 different countries in the last twenty years and from my observation of work done by Immigrant Council Ireland and other NGOs I have become a proponent of Interculturalism than multiculturalism. Interculturalism creates a third space where dialogue between communities can happen leading to cultural exchange and better integration.”