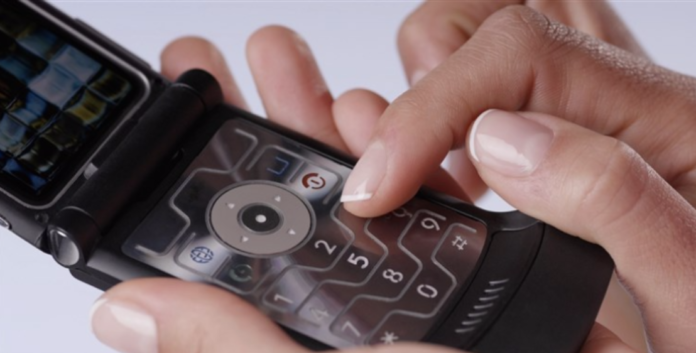 A day without your iPhone, or any other branded smartphone is hard to imagine. We need them to know the time, post updates on Facebook, check out new and hot photos of celebrities on Instagram, and engage in latest hot debate on Twitter.

What if someone take your smartphone and give you an old fashioned flip phone that virtually no one uses nowadays. And would you trade your super smartphone for an obsolete flip phone if someone offer you money?

A US company named Frontier Bundles is offering people $1,000 for trading their phones for the good old flip phones. The company want you to ditch smartphones and live with nothing but the flip phone for a week.

It is a contest and Frontier would pick the right contestants from among the applicants. The company has listed out the criteria for the right ones.

The company is looking for smartphone addicts, social media experts and tech geeks. Applicants with an active social media presence or are willing to vlog their experience would get bonus points.

The company said the winner would get $1,000. They will also be awarded a “survival kit” that includes a road map, a pocket phone book, a notepad with a pen and a pair of 1990s-era CDs to make the flip phone experience more nostalgic.