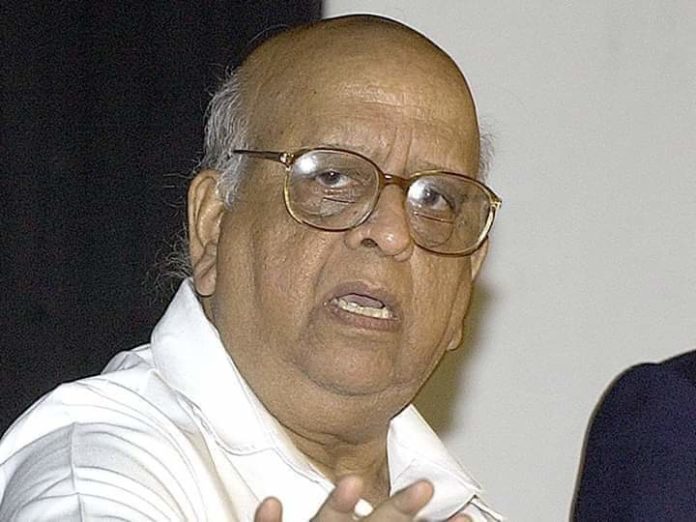 Former Chief Election Commissioner (CEC) of India, Tirunellai Narayana Iyer Seshan died in Chennai on Sunday following a cardiac arrest. He was 86. TN Seshan is the most remembered Election Commisioners of all know for his revolutionary and novel changes in India. TN Seshan ruthlessly enforced the model code of conduct and led game-changing electoral reforms in the 1990s when he served as the 10th CEC .TN Seshan’s daughter Srividhya said he was not keeping good health for the past couple of years and passed away peacefully.

T N Seshan will be remembered in the hearts of the Indians always as a man of high dignity and enthusiasm.

Borrowers Should Be Considered Under Moratorium By Default : RBI