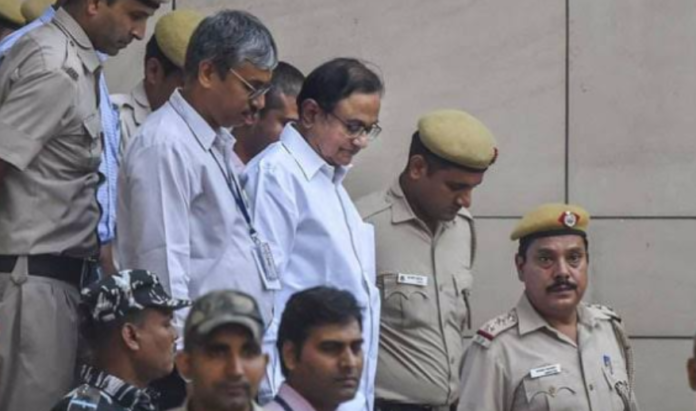 Former finance minister P Chidambaram got bail from the Supreme Court in the INX Media case probed by CBI . But he is under arrest by Enforcement Directorate in another case and cannot walk out freely now.

A bench led by Justice R Banumathi, which had heard Chidambaram’s appeal against the rejection of bail by the high court, has ordered that the former home and finance minister should produce a bail bond of Rs one lakh and two sureties. He will also have to deposit his passport with the special court if not already done so far.

Justice R Banumathi said Chidambaram could be released by the authorities if he is not arrested in any other case. The former minister is in custody of the Enforcement Directorate that had rushed to arrest him earlier this month, around the same time that his bail appeal was to come up for hearing in the top court.

Security Beefed Up Ahead of Ayodhya Verdict