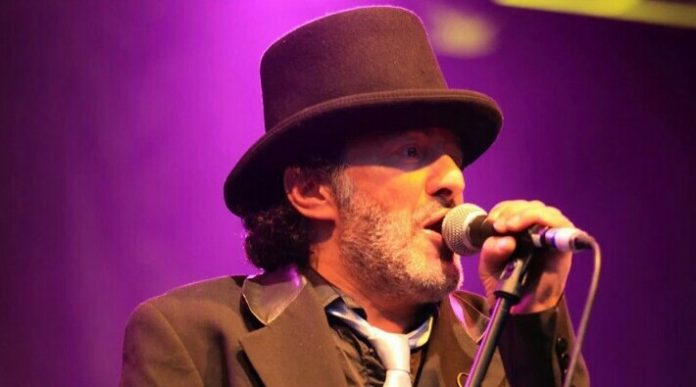 French-Algerian singer Rachid Taha has died, the Associated Press reports. He was 59 years old. Taha died of a heart attack at his home in the Parisian suburb Lilas, according to a statement from his family and label Naïve Records.
Rachid Taha was born in Algeria and moved to Lyon, France at the age of 10. He was best known for combining rock music with traditional Algerian folk music called raï. In the early 1980s, Taha co-founded the band Carte de Séjour. He has said that, in September 1981, he met the Clash before their concert at Paris’ Théâtre Mogador, and that he and gave them Carte de Séjour’s demo tape. “They looked interested,” he told The Guardian in 2007, “but when they didn’t get in touch, I thought nothing of it. Then, a few months later, I heard ‘Rock the Casbah.’… Maybe they did hear it after all.”
Taha embarked on a solo career in 1989. In 2004, he released a cover of “Rock the Casbah,” retitled “Rock El Casbah.” Beginning in 2007, he worked and performed with Damon Albarn and his Africa Expressproject. In a statement to The Guardian, Albarn called Taha “a beautiful person, very naughty, impish and with bright eyes and generous with his time.” He continued, “I just loved him and always enjoyed performing with him.”
In 2013, Rachid Taha released his album Zoom, which featured contributions from Mick Jones and Brian Eno. According to the AP, Taha finished recording a new album that is due for release in 2019.

A DREAM THAT CAME TRUE……