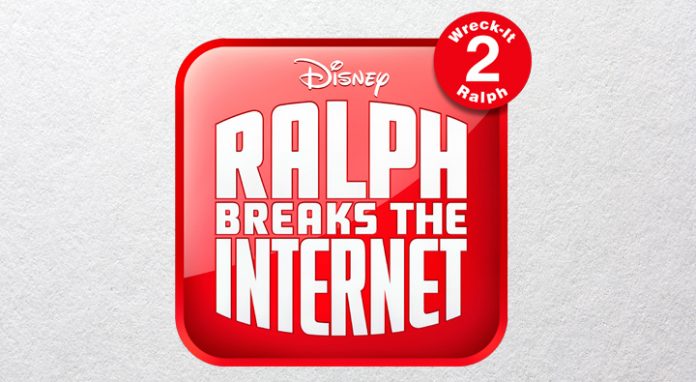 Hollywood actress Gal Gadot is all set to lend her voice for Disney’s ‘Ralph Breaks the Internet’.
The ‘Wonder Woman’ actress confirmed the news with an Instagram post, captioned, “I’m so excited to finally announce that I am playing a character named Shank in Disney’s #RalphBreaksTheInternet hitting theatres this November! Such an amazing experience to be a part of this project with such great creators and cast! Welcome to Slaughter Race!” 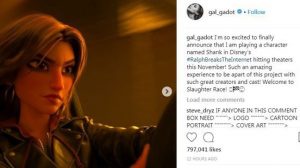 Opening up about the project, Gal said in a statement that her character (Shank) has a bad-girl vibe from the outside but is fun, wise, and warm within, Variety reported.
She also posted a teaser of the animated film. The plot revolves around Ralph’s, played by John C. Reilly, adventures in the online racing game ‘Slaughter Race’. Director Rich Moore, talking about Shank’s character, said that she is a combination of cool and kind.
The voice cast also includes Sarah Silverman. The film is a sequel to 2012 Oscar-nominated ‘Wreck-It Ralph’. The movie is scheduled to release on November 21, 2018.