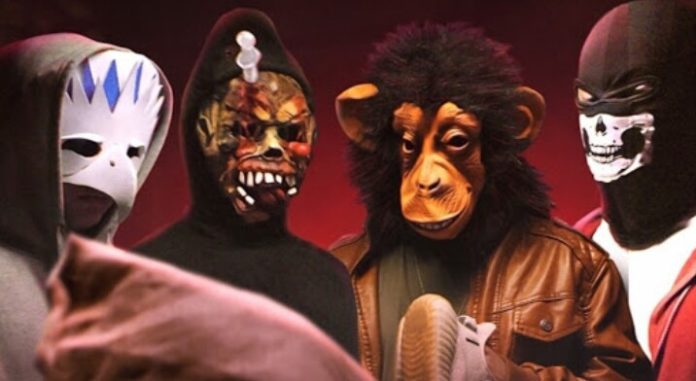 Netflix and Globe Studios announced that they will be bringing Filipino film Dead Kids, exclusively to the global internet entertainment service.
Dead Kids is directed by award-winning director, Mikhail Red, who is known for his internationally acclaimed films ‘Birdshot,’ and ‘Eerie,’ — both of which are also streaming on Netflix. Dead Kids is a story based on true events, that touches on an exciting mix of friendship, coming-of-age, thriller, and crime rolled into one, societal eye-opening movie. The cast is composed of several young actors including Sue Ramirez, Khalil Ramos, Markus Paterson, Vance Larena, alongside rising young stars Kelvin Miranda, Gabby Padilla, and Jan Silverio.
Director Mikhail Red said, “It has always been my dream as a filmmaker to bring Filipino cinema to a global audience. I am so glad and honored for Dead Kids to be a Netflix Film, which is a testament to the world-class talent here in the Philippines. Netflix is the perfect platform for the film to gain international spotlight, and we wouldn’t be here without the hard work and determination of our cast, crew, and of course, Globe Studios. I hope people around the world will appreciate Dead Kids, and I hope this also helps open doors for more Filipino filmmakers.”

“In our commitment to provide a variety of content that span geographical and cultural borders, Dead Kids brings our members around the world closer to the Philippines by experiencing a story that is written, shot, and produced completely in the Philippines, showcasing local Filipino talent, and based on events that would resonate with viewers both in the Philippines and abroad,” said Raphael Phang, Manager of Content Acquisition for SEA at Netflix.
Ernest Cu, President and CEO of Globe said, “We have been working with Netflix since they first launched in the Philippines. Since then, we’ve celebrated a number of milestones together, including making Netflix more easily accessible for Filipino viewers through pre-paid promotions, video data plans, and an integrated billing option, as well as our first content partnership when they acquired Birdshot in 2018. It is our greatest honor that they chose Globe Studios’ Dead Kids to be a Netflix Film, and I can’t wait to see what everyone says about it.”
Dead Kids tells a compelling story about a socially awkward teen who bonds with a group of misfits who plots to take out the school’s arrogant rich kid, that is until their kidnapping scheme turns deadly. Dead Kids is set to premiere on Netflix later this year.