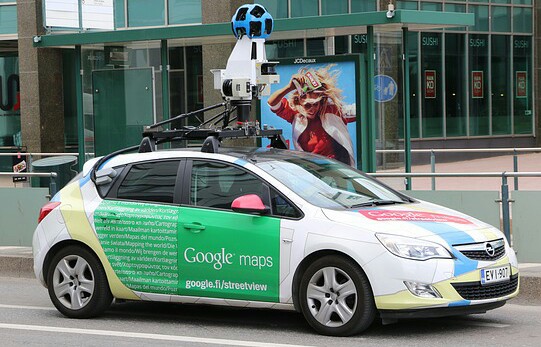 Google Maps is one of the most frequently used technology by drivers and travelers to spot their location. It’s quiet interesting that Google Maps are really helping in different ways to help people avoid traffic on the road, and letting people know that they’re headed towards a heavy-traffic route. This is an additional feature compared to earlier ones.

Google Maps has rolled out features to report speed traps and accidents, almost a year after it introduced speed limits in navigation. The features, available only for Android users for now, are the latest addition to the usability of the app. You’ll see these options on your phones represented via new icon appearing in Maps. The accident and speed camera sign, become active when a user starts turn by turn navigation on Google Maps. Once a user has reported an accident, Google Maps allows other users on that route to clear up the accident icon on the map once the area is clear and accessible, so that other people can start taking the route again.