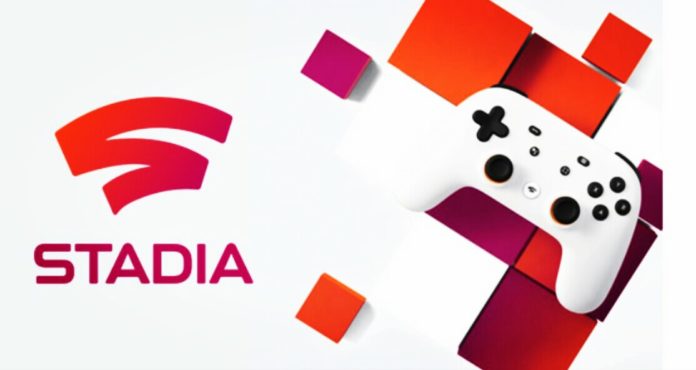 Google Stadia will let you play high-end games without the need to purchase expensive gaming consoles or make high end gaming PCs. According to Google, Stadia will be a gaming platform for everyone. All of the rendering of the games will be done in Google Cloud using specialised AMD graphics. The platform will store a game-playing session in the cloud and lets players jump across devices operating on Google’s Chrome browser and Chrome OS, such as Pixel phones and Chromebooks.

Google claims that Stadia can run on any type of screen — mobile phone, tablet, laptop, TV. It will work on Chrome OS on Chromebooks as well. For TVs, you will need Chromecast Ultra. It does not involve purchasing any extra console, but all the gaming will happen via cloud streaming.

Google’s data centre will essentially be your platform. AMD is going to help Google power Stadia’s graphics rendering on Google Cloud using its custom GPU for the Google data centres. According to Google, this chip will offer 10.7 teraflops of power. For perspective, PS4 Pro offers 4.2 teraflops of power and Microsoft Xbox One X offers 6 teraflops of power. Each Stadia instance will be powered by a custom 2.7 GHz x86 processor with 16 GB of RAM. Google has partnered with Unreal to support the Stadia platform.

Google didn’t say how much its new service will cost, whether it will offer subscriptions or other options, or what games will be available at launch —all key elements to the success of a new video-game platform. It said only that Stadia will be available in late 2019. Some industry watchers were expecting a streaming console, but Google’s platform centers squarely on the company’s cloud infrastructure.