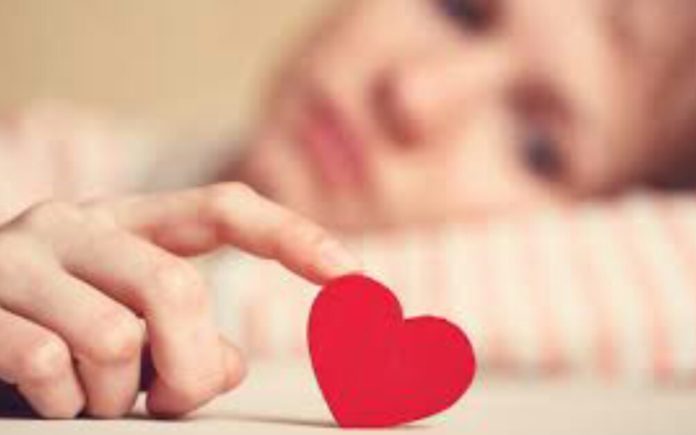 Recent studies show that stress and despair can significantly influence health, especially that of the heart. One of the most striking examples is a condition known as Takotsubo cardiomyopathy, or broken-heart syndrome, in which the death of a spouse, financial worries or some other emotional event severely weakens the heart, causing symptoms that mimic a heart attack.

The link between emotional health and heart health is the subject of a new book, Heart: A History ,” by Dr. Sandeep Jauhar. Dr. Jauhar, a cardiologist, traces the history of cardiovascular medicine and explores its remarkable technological advances, from open-heart surgery to the artificial heart. But while these cardiac innovations have been transformative, Dr. Jauhar argues that the field of cardiology needs to devote more attention to the emotional factors that can influence heart disease, like unhappy relationships, poverty, income inequality and work stress.

The heart is both a simple biological machine and a vital organ that many cultures have revered as the emotional seat of the soul. It is a symbol of romance, sadness, sincerity, fear and even courage. The heart, simply put, is a pump that circulates blood. But it is also an astonishing workhorse. It is the only organ that can move itself, beating three billion times in the average person’s lifetime, with the capacity to empty a swimming pool in a week. This is why surgeons did not dare to operate on it until the end of the 19th century, long after other organs had already been operated on, including the brain.

Heart disease is still the leading killer of adults. But cardiovascular medicine has grown by leaps and bounds: Mortality after a heart attack has dropped tenfold since the late 1950s. Yet the role that emotional health plays in the development of the disease remains largely underappreciated, Dr. Jauhar says. He traces this to the landmark Framingham Heart Study, started in 1948, which followed thousands of Americans and identified important cardiovascular risk factors like cholesterol, blood pressure and smoking. The Framingham investigators initially considered looking at psychosocial determinants of heart disease as well, but ultimately decided to focus on things that
Dr. Jauhar has a newfound appreciation for letting patients talk about the things that are bothering them so he can better understand their emotional lives. He has also tried his hand at new habits to help reduce stress, like yoga and meditation. He exercises daily now, spends more time with his children, and is better able to relate to his patients since discovering his own heart disease.

What is Female Hypogonadism?