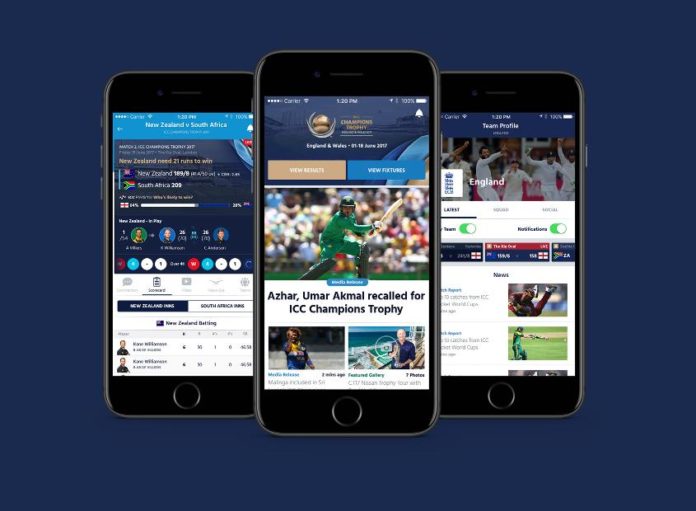 The International Cricket Council (ICC) launched its new all-encompassing cricket mobile app. Attractive features will take fan experience to a new level during the upcoming ICC Champions Trophy 2017 to be held in England and Wales from 1-18 June.

It will be the go-to cricket app for all international cricket including this year’s ICC events – the Champions Trophy and the Women’s World Cup. The app will offer coverage through 365 days of the year across all current and upcoming series and tournaments including fixtures, results, HD quality videos, ICC news, MRF Tyres ICC Rankings and more. Fans will be able to follow and support their favorite teams, receiving breaking news and score notifications.

During the upcoming season, the app will enable fans to follow matches of both the competitive eight-team events, the ICC Champions Trophy and the ICC Women’s World Cup, on a live match centre that will provide ball-by-ball updates and commentary, short form video highlights, exclusive videos interviews and features.The app, which will be available to iOS and Android users and can be downloaded here, will only be an update for existing users of the ICC app.The ICC also announced the launch of its fans’ newsletter ‘Leading Edge’ (www.icc-cricket.com/register) which will deliver personalized cricket content and promotional offers from ICC Events to fans in different parts of the world.

Fans who subscribe to ‘Leading Edge’ will receive latest news updates about their favorite teams, ICC Events and competitions direct to their email inbox. Its top features include exclusive ticket and merchandise offers, video interviews with leading players, previews and features. One can also follow match results and MRF Tyres ICC Rankings updates and also receive all the information on the ICC Hall of Fame and ICC Awards.

Aarti Dabas, ICC Head of Media Rights, Broadcast and Digital: “The new ICC mobile app and the fans’ newsletter ‘Leading Edge’ are aimed to provide global cricket fans with relevant and personalized content throughout the year. ICC’s digital products will not only give cricket fans a chance to keep abreast with all international cricket news but also provide them with in-depth coverage during ICC Events, including the fastest live scores, a live commentary blog on the new-look match centre and exclusive video content.”

Closer to the event, fans can access the Official Fantasy Game and other predictive and polling functionality which will allow fans to create their own leagues, play against each other and also win exclusive prizes.During the ICC Champions Trophy 2017, fans will be able to see a live match centre with the fastest live scores, match video highlights, live commentary blogs and ball-by-ball text updates. Other content will include behind the scenes videos, player interviews, user generated content activation like photo uploads, Nissan Play of the Day and all tournament related social media content aggregated under a social hub. 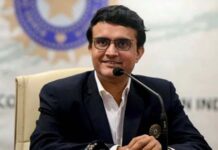 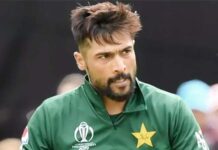