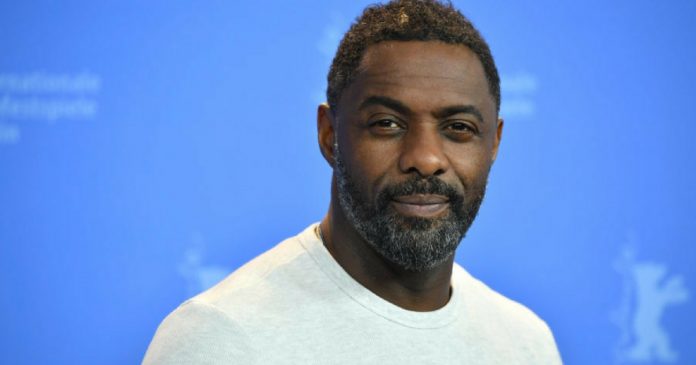 ‘Avengers’ star Idris Elba is all set to star in and produce the indie flick ‘Ghetto Cowboy’.
Based on author Greg Neri’s 2011 award-winning novel of the same name, the film will follow 15-year-old Cole, who is forced to live with his estranged father, Harp (Elba), in North Philadelphia. Despite the surrounding of poverty and violence, the boy discovers the redemptive world of urban horseback riding.
The flick will also mark the directorial debut of Ricky Staub, confirmed Variety.
Elba, who has worked in blockbusters like ‘Thor’, ‘Avengers: Infinity War’ and ‘The Office’, will also be seen in the Fast & Furious spinoff ‘Hobbs & Shawis’ as a villain. 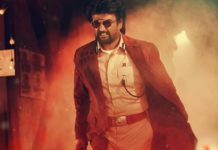 Friday Mania - September 2, 2020
0
By. Priydarshi prateek One docuseries of Netflix is in news as the release of said Netflix documentary ‘Bad Boy...