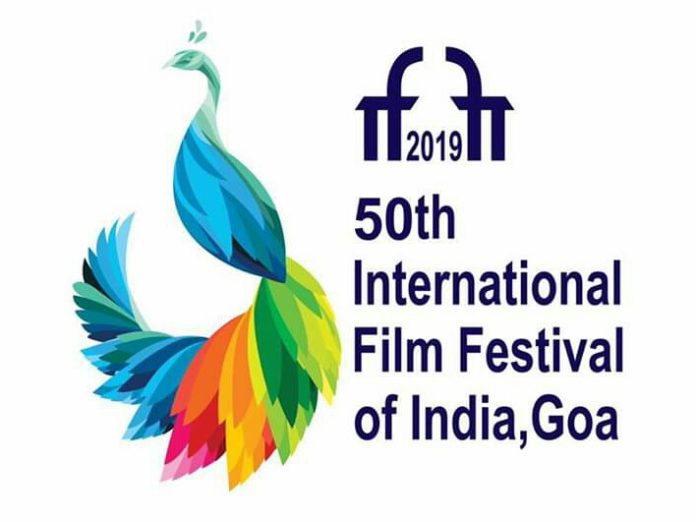 The 50th International Film Festival of India announced the films in Debut Competition section of the festival. The festival which has been launch pad to several filmmakers over the past 50 years aims at bringing the best first time filmmakers of the year in this section.

Algerian film Abou Leila directed by Amin Sidi-Boumedine, Korean film Romang by LEE Chang-geun, Romanina film Monsters by Marius Olteanu, US film My Name is Sara by Steven Oritt, female filmmaker Eva Cool’s Cleo are the films which made it to Debut Competition this year. The National Award winning film Hellaro by Abhishek Shah and Malayalam film Uyare by Manu Ashokan are the Indian films competing for the Award for the Best Debut feature film of a director at 50th IFFI.

Award carries Silver Peacock, a certificate and a cash prize of Rs. 10,000,00/- to be given to a feature film that reflects a new paradigm in motion pictures in terms of aesthetics, technique or technological innovation.

Movie “Last Christmas” Will be Released on Nov 8