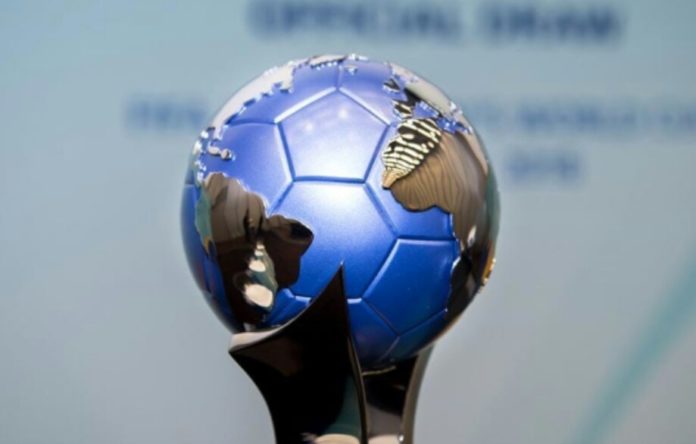 FIFA President Gianni Infantino has announced that India will host U-17 Women’s World Cup in 2020.

Confirming the development, All India Football Federation General Secretary Kushal Das told PTI: “We are thankful to FIFA for giving the right to host the U-17 Women’s World Cup. This will raise the profile of women’s football in the country.” “We have been giving a lot of emphasis on the development of women’s football in the country. So we bid for the U-17 Women’s World Cup and now we have got it.” The bidding process for the tournament started last year. France had also expressed interest to host the tournament.

Das said that the venues to host the mega event will be decided soon. “We have four-five venues in mind and we will finalise them soon.” As the host country, India automatically qualifies for the 16-team showpiece event. The six continental qualifying tournaments are yet to begin.