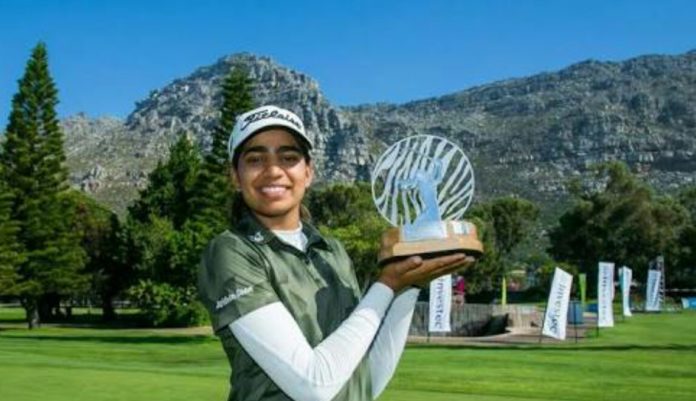 Diksha Dagar became the second Indian to win an event on Ladies European Tour after clinching South African Women’s Open in Cape Town. Dagar had finished tied-fifth at the NSW Open last week.
Dagar was two shots behind overnight leader Lee-Anee Pace, a three-time former champion, at the beginning of the day but she carded a score of three-under 69 for an aggregate score of five-under 211 to win the tournament.

“I just played my normal game I didn’t not expect to win this tournament, and I got two lucky breaks, on the 15th and 16th, where I made a long putt and one chip in,” Diksha said after the win. “My aim was to get close to the hole and make it to the par. I was confident, sometimes you have a feeling that ‘yes, I can do it’ and it happened,” she said. Aditi Ashok was the first Indian to win on the Ladies European Tour .

The 18 year old Diksha has hearing problems and her father Narinder Dagar, helped her . The left-handed Dagar is well-known for her brand of aggressive and fearless golf on the Indian circuit. 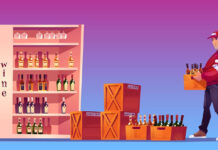 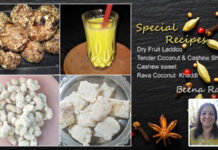 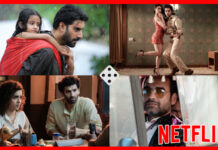 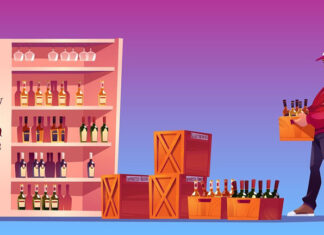