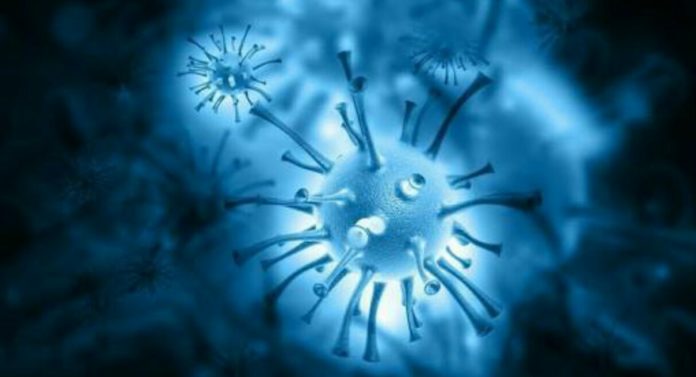 A seven-year-old boy in Kerala’s Malappuram district who had tested positive for West Nile Virus died in Kozhikode medical college. The authorities have issued a high alert in Kerala’s north Malabar region .West Nile Virus is a disease which spreads from birds to humans with the bite of an infected Culex mosquito.

People who get WNV usually have no symptoms or mild symptoms. The symptoms include fever, headache, body aches, skin rash, and swollen lymph glands. They can last a few days to several weeks, and usually go away on their own.
Kerala health minister K K Shylaja said , “No need to panic. The boy was in isolation ward for last 10 days. We are on high alert and going by the protocol of the World Health Organisation,”

The state health director has convened a high-level meet. All hospitals have been alerted, private have also been told to make arrangements for isolation wards and safety kits.

Last week, a two-member team of experts from the National Centre for Disease Control (NCDC) in Delhi went to Malappuram to support state health authorities to manage the disease.