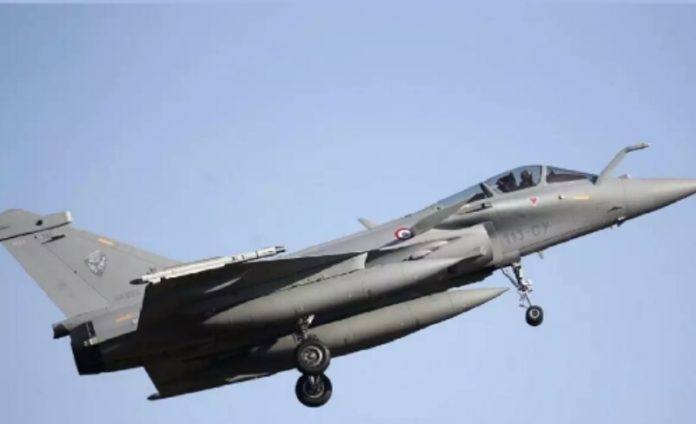 The Supreme Court ruled that the so called stolen documents in Rafale deal were admissible in the court. The Supreme Court bench, headed by Chief Justice of India Ranjan Gogoi, dismissed the government’s argument. The bench also includes Justices Sanjay Kishan Kaul and KM Joseph.

The court allowed the admissibility of three documents in Rafale deal as evidence in re-examining the review petitions filed against the SC’s December 14 judgment in which it refused to order probe in procuring 36 Rafale fighter jets from France. “As far as the question of hearing of review plea on Rafale judgement is concerned, it will give a detailed hearing later on,” SC said.

The top court said it would go ahead with the hearing of review petitions in the light of new documents cited by petitioners alleging wrong-doing in the Rafale deal. The petitions would be decided on merits.
This means classified documents sourced by The Hindu newspaper without authorisation can be considered evidence. This verdict also highlights the importance of media in dealing with major decisions.
The court had earlier dismissed a petition by former Union ministers Yashwant Sinha and Arun Shourie as also activist advocate Prashant Bhushan seeking a court-monitored probe into the Rafale acquisition process.

Karnataka Launches Home Delivery of Essential Items Through Phone and...