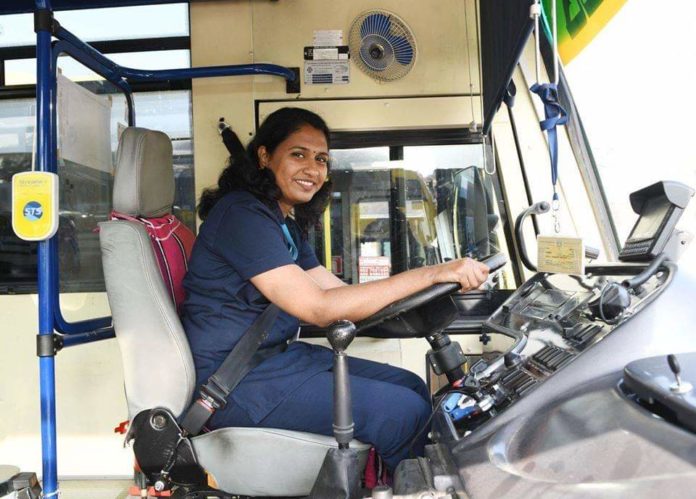 A Malayali girl living in the UAE has become an inspiration for many women by successfully becoming what she always wanted to be. According to a report in the Gulf News, Suja Thankachan, originally hailing from Kollam district in Kerala, will now steer the wheels of a school bus in the UAE.

Suja works with The Millenium School in Al Qusais, UAE. She obtained her driver’s license for heavy vehicles just over a month ago. Gulf News reports that Suja used to dream of becoming a driver from childhood days. She credits her uncle with inspiring her to choose this male-dominated career.

Suja’s uncle, who was a professional driver, used to bring all kinds of vehicles to the family home. The little Suja was fascinated by the wide variety of cars parked outside her home in Kerala.

Suja then went to Dubai searching for jobs. She got the job of a bus conductor. Becoming a driver in Dubai wasn’t that easy for Suja. The 32-year-old cleared the test for driver’s license in her seventh attempt.

In Kerala, where she was born and brought up, driving heavy vehicles is still a male bastion. However, some women have broken gender barriers and have become bus drivers. 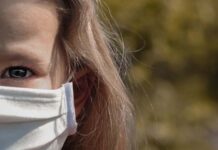 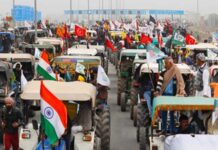 Friday Mania - January 26, 2021
0
There are different types of disease presentation, based on the age of the person who is infected by SARS-CoV-2 virus, the virus which...

EVAROZ TO SEW WONDERS FOR KOCHI!!!