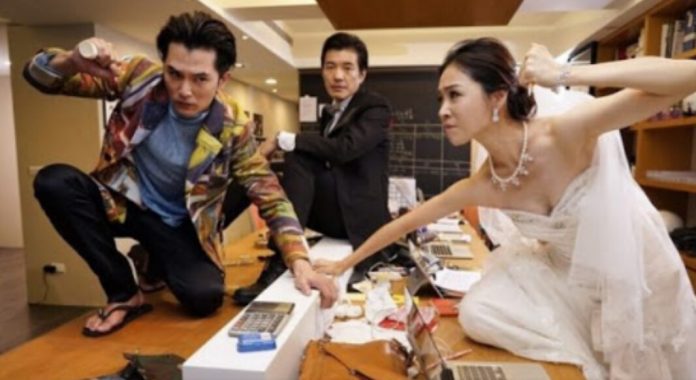 Netflix, announces that the Mandarin-language film Dear Ex, winner of multiple awards across Asia, will premiere globally starting February 1.
Dear Ex was written by Mag Hsu and Shih-Yuan LU and directed by Mag Hsu and Chih-Yen Hsu. The all-star cast, including Roy Chiu, Ying-Xuan Hsieh, Spark Chen and Joseph Huang, brings to the screen a story of diverse and sometimes conflicting family values in a refreshing and fascinating way that marks a departure from conventional Mandarin films.

“From the themes and cast to the decision to land on Netflix as our exclusive global premiere platform, every choice was an experiment,” says director and writer Mag Hsu. “We have shone a spotlight on the forces behind different kinds of family values for audiences in Taiwan and across Asia. Now, we want to show the world the growing momentum in Mandarin-language films.”

Dear Ex follows three people who are linked by fate because of love and family. Adolescent Song Chengxi (played by Joseph Huang) loses his father Song Zhengyuan (played by Spark Chen) to cancer, but instead of having time to mourn, Chengxi finds himself caught in a feud between his widowed mother Liu Sanlian (played by Ying-xuan Hsieh) and his father’s gay lover Jay (played by Roy Chiu). As Liu fights Jay for Song’s insurance money, Chengxi gradually learns that what holds both Liu and Jay back is not the money, but the weight of the loving memories they each have with his father.

Sanjay Dutt and Rajiv Kapoor to co-star in Toolsidas Junior