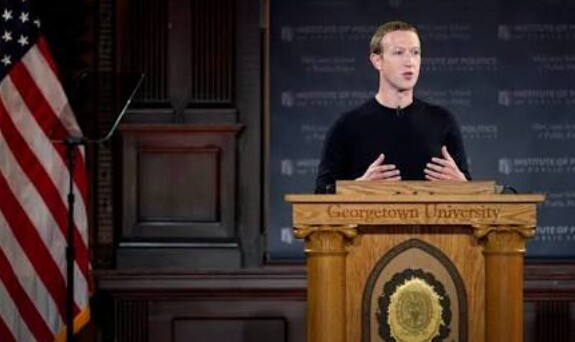 Mark Zuckerberg spoke at Georgetown University about the importance of protecting free expression. He underscored his belief that giving everyone a voice empowers the powerless and pushes society to be better over time — a belief that’s at the core of Facebook.

In front of hundreds of students at the school’s Gaston Hall, Mark warned that we’re increasingly seeing laws and regulations around the world that undermine free expression and human rights. He argued that in order to make sure people can continue to have a voice, we should: 1) write policy that helps the values of voice and expression triumph around the world, 2) fend off the urge to define speech we don’t like as dangerous, and 3) build new institutions so companies like Facebook aren’t making so many important decisions about speech on our own.

Google Pay will Change from January 2021